Diversified holding company QCL Group Inc., Watkinsville, GA, will launch a postal direct mail effort to promote two of its Internet services, Stockfiling.com and Quickvend.com this month. The company is hoping that the same entrepreneurs and investors it's marketing its financial-information Web site to might also be interested in making money selling products on the Web through its newer venture, Quickvend.com.

The mailing marks the first postal effort for Quickvend.com, which is currently in its early testing stages, and is expected to go live in the next four to six weeks. It is designed to connect Web-site owners with manufacturers and merchants, allowing site operators to collect commissions on products marketed at their sites.

The company is promoting both Quickvend.com and Stockfiling.com on a single 3-inch-by-5-inch card in a cooperative mail package called 1st Wallstreeter, which mails six times a year to 150,000 investors and entrepreneurs. Direct Response Inc., Ponte Verda Beach, FL, which operates 1st Wallstreeter and several other cooperative mailers, said the recipients of the 1st Wallstreeter mailing are people who subscribe to investment newsletters, have attended investment seminars or responded to direct marketing investment opportunities.

The target names are derived from 20 to 25 different lists, and new names are introduced in each mailing. Although QCL's sites have completely different functions, a QCL spokesman said he thinks the same target audience might be interested in both Quickvend.com and Stockfiling.com.

“Someone that follows the market typically might be an entrepreneur and may want the ability to earn extra income using Quickvend,” he said. “The other part of that is if they follow the market, they may be a merchant who wants to sell product, so they may be interested in Quickvend from that perspective.”

Stockfiling.com is an Internet-based service that provides stock quotes, investment information and other financial news. It offers a “Guess the Dow” contest in which participants vie for a $2,000 prize by estimating the closing level of the Dow Jones Industrial Average each day. Dan Gross, national account executive for 1st Wallstreeter, said this is the first time he remembers a company promoting two different Internet products on a single mailer. “They've just got two new projects going that they want to launch,” he said.

Although QCL also mentions on the mailer that it is a publicly traded company listed on the Nasdaq Bulletin Board, another spokesman for the company said the mailer is not meant to promote the stock. “They are trying to drive traffic to the sites. That's the idea of this direct mail piece,” said Jason Pollack of investor relations concern J. Pollack & Co., Lantana, FL.

According to the QCL Web site, its other ventures include convenience stores, gas stations, a fuel transportation network and other Web sites such as BikiniAGoGo.com.

The 1st Wallstreeter mailing follows a 100,000-name e-mail effort earlier this month in which the company promoted its newest products through SmartMoney.com. 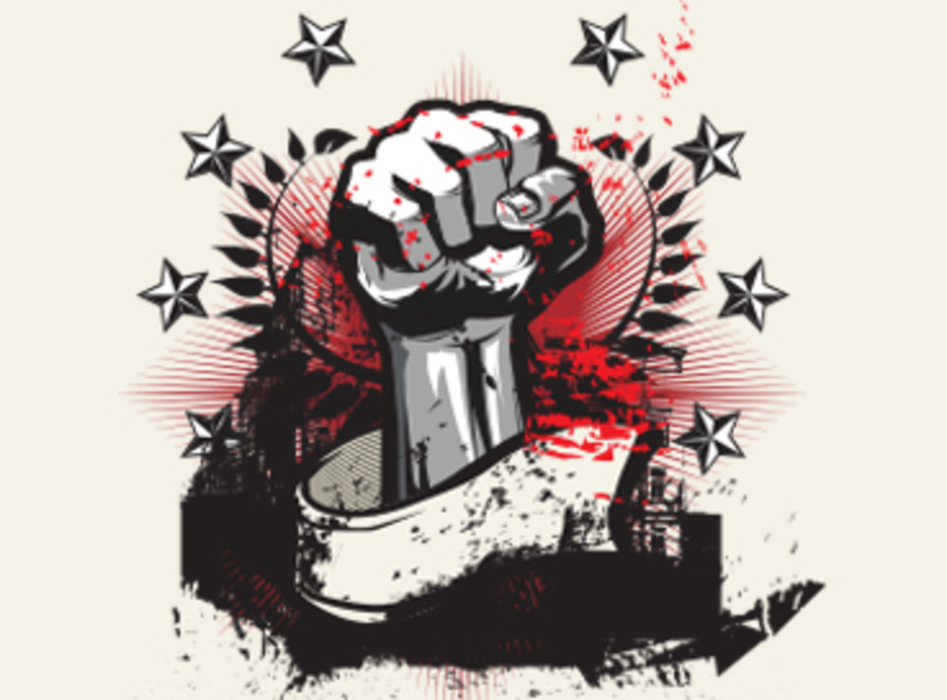 Marketing and IT departments in many companies are waving their white flags and calling a truce. These once…

Two Web-based companies and their principals will pay $80,000 in consumer redress in a settlement based on a…

DWL Inc. and NCR Corp. unveiled a joint sales and marketing agreement this month to provide insurers with…