Dan Springer, chairman and CEO of email services provider Responsys, helped take the company public in April, raising about $70 million in net proceeds. It now trades under the Nasdaq symbol MKTG and joins other publicly traded email marketing firms Epsilon and Lyris. The company is expecting revenues of $125 million to $127 million for its 2011 fiscal year, an improvement of 34% over the prior year.

Direct Marketing News: You have been the CEO since 2004, and this year helped take the company through its IPO. What prompted this move and what has that experience been like for the company?

Dan Springer (Responsys): It’s been a fantastic experience for me personally. We were a $15 million company in 2004 and 2005, and we did just under $100 million in revenue last year, so there’s been a lot of growth. We’ve grown over 40% a year, compounded over that time. Growth is exhilarating; it cures a lot of ills, but the most important part of growth for us is two buckets. One, we’ve been able to create incredible career opportunities for people here at Responsys, and the second piece is we’ve been able to put a lot of wood behind our vision and deliver a lot of value for our customers.

From a standpoint of why we decided to go public, I think we felt that we were the enterprise leader that was independent. So many of the other players have been purchased, and a lot of people have tried to buy Responsys in the past. We wanted to remain as the independent enterprise leader and it was appropriate to be public to do that. I think it gives us a nice branding around that position. We’re also pleased that it will give us more financial flexibility with a bigger balance sheet. It wasn’t that we needed cash for our core business per se, but it was thinking about the potential opportunities to continue expanding our vision.

Direct Marketing News: I listened to your Q1 earnings call, and I have to say, I’m not sure I’ve heard a more giddy bunch of investors. They certainly seemed pleased with your results. The company is forecasting 34% growth next year. How are you sustaining that beyond just the fact that online marketing is such a hot space right now?

Springer: We absolutely have a great tailwind from interactive marketing taking share overall. That’s true for everyone. Our particular vision trying to move toward this cross-channel piece is why we’re taking a little more growth than the market is growing overall. Another 10-15% is just that we’re in the right channels and we’re bringing them together nicely. A huge portion of our growth every year comes from our existing customers doing more with us and that also helps with the new business wins because we have good reference accounts. I think those are the three core pieces – the execution, the cross-channel strategy and this momentum of being in the right interactive channels seems to be what’s driving the growth.

Direct Marketing News: Tell me about the type of client that Responsys goes after? You have more than 300 clients, including Sears, Lands’ End, Bank of the West and Southwest Airlines.

Springer: We really think about not just enterprise companies but enterprise-oriented. We think about those that want to do more thoughtful and more advanced marketing where they’re trying to integrate across channels and not just keep email in a silo. They’re really committed to permission-based and relevant marketing. They know it’s not just about sending more and more messages to people but they want to send the right message at the right time. That’s a big part of being successful in electronic marketing now. Thirdly, they can’t be small, because if it’s a tiny company and the number of messages they’re going to send is small, we’re going to be expensive.

Direct Marketing News: Responsys closed its acquisition of Eservices, an Australian ESP, in January. What was the main reason behind that purchase? Just geographic growth, or were you interested in their clients or a particular capability?

Springer: Yes, to all. We have a lot of global companies. We have some great companies like Coach in Japan but really the reason we’re serving Coach in Japan is because we serve them in the US. We were great about serving Coach globally but not necessarily in Japan. They would say to us, “Hey could you have more people in our time zone.” We increasingly had been hearing that, so I spent a lot of time trying to find out which [ESP] in Asia-Pacific was Responsys-like in terms of serving those great enterprise clients, having the best people in the marketplace and big enough in terms of scale. I went and spent time with the three key guys who built that business and they’re great – really committed to customer success.

Direct Marketing News: Any other acquisitions planned and if so, in what sectors and regions? How are you looking to grow?

Springer: Yes. In terms of geographic expansion a la the Eservices deal, we would absolutely love to find more of those, but to be frank, I don’t know if we’ll find more of those. We might need to do what we’re doing in the Nordic and just open an office and start building a business across the rest of Europe and perhaps other areas in Asia, and Latin America, which has not been a huge focus area in our industry but it’s one that we’re starting to get smarter about, too.

In addition, we’re very interested in adding new capabilities particularly in cross-channel – in social, mobile and web are the three areas we’re most interested in on top of email. But one thing we’re very sensitive about is – Buying some independent technology and then kluging it together with our core platform is not going to happen here. We want to be able to look our customers in the eye and say, “We have one platform that is truly cross-channel.” One of our big selling points is that for all the great things we do in social and mobile, we have one customer identifier that you can use across all the channels to really run multistage programs moving seamlessly between an email and a mobile message. 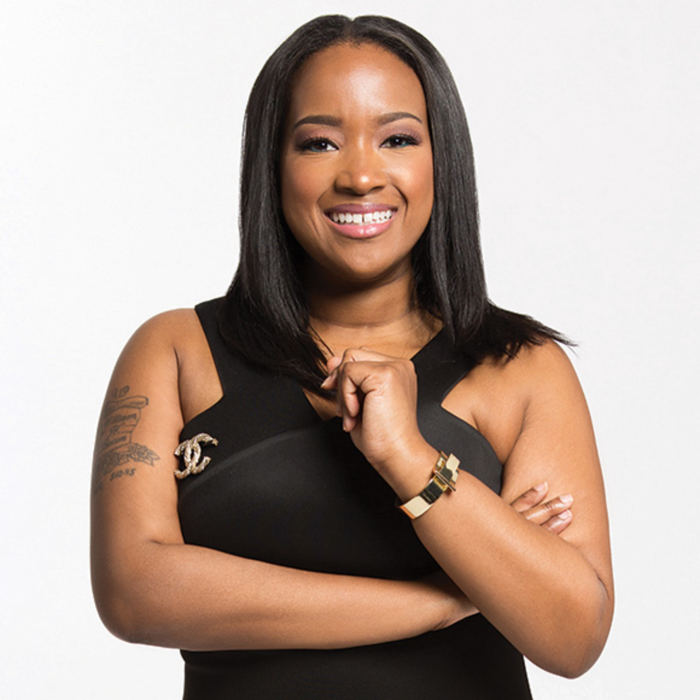 Specializing in experiential marketing for the past 11 years, Bacon has gained the trust of some of the…

According to Forrester Research, e-commerce sales will grow to a whopping $2.4 billion dollars in 2008. But while…