Direct Marketing News (DMN): The acquisitions of Huffington Post and TechCrunch have expanded the number of consumers retailers can target and I assume the audience data that’s available. How are retailers responding?

DMN: When do you expect the integration between AOL and Huffington Post to be completed?

Jeffry: It’s an ongoing process that’s happening as we speak. Some sites have already launched, some will in the next couple weeks. So it’s ongoing. Obviously, I’m closest to the ones in the retail space and those, I believe, will all be launched by the middle of September.

DMN: One of AOL’s high-profile ad products is the IAB Portrait ad unit, or Project Devil, which enables advertisers to include up to three interactive features within a single display unit. What are the most popular of the features that retailers are deploying?

Jeffry: The photo gallery with the hotspotting is really prevalent. Video. Store locator. Some of our retailers like to include their social feeds, especially those that have a desire to get more traffic to Facebook or Twitter or have more “likes” and fans.

Jeffry: It depends on the type of content that you’re featuring and how interesting and engaging it is. But I think the rule of thumb is no more than two minutes.

Jeffry: Clearly we’re heading into the key selling period, so we’re seeing an uptick in the retail space in Q3 and we expect that to continue in Q4.

DMN: What insights can you glean from that increased spending? Is it simply a matter of budget increases, or are retailers seeing better return from display ads?

Jeffry: We’re seeing a number of different things happen. In some cases, we are seeing advertisers take a wait-and-see approach. With the economy the way it is right now, we are getting some last-minute RFPs coming in with quick turnarounds. It varies dramatically depending on who retailers’ target customer is. It is happening every which way, but our projections are definitely up. And I think it’s a combination of things. The Portrait unit really has caught on. A lot of our retailers have tried it. It’s worked; the ROI is there.

DMN: Behaviorally targeted advertising is such a growing space right now. What’s the ratio of behavioral ads versus the non-behavioral display ads served by AOL?

Jeffry: It really varies by retailer, but I would even say it varies a lot by region. I think our West Coast retailers are much more versed in all of the targeting options and taking a deep dive there. This is a general comment, but there are definitely retailers that focus more on brand, and then there are the advertisers that focus more on direct-response opportunities. And then you’ve got retailers that are in between. The other thing is, I think on the West Coast we have more e-tailers. So it is all happening online versus also trying to move traffic in stores.

I guess the lengthy downtime around Independence Day is over, because a slew of news hit the desk… 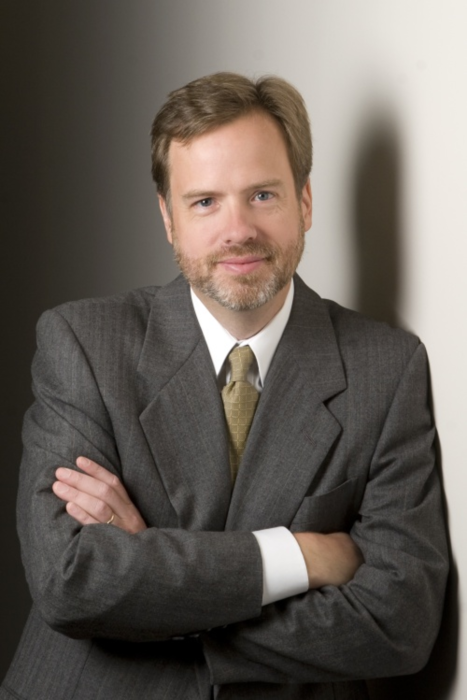 Lead-management tactics that get results

When it comes to lead management, you can’t just roll the dice and expect to be successful. Even…