Thirty six brands have adopted the display ads stamped with the Interactive Advertising Bureau‘s approval as “Rising Stars” units, IAB CEO Randall Rothenberg told attendees at the organization’s “The Future of Display” event last week. The six banner units, developed by companies such as Google, Microsoft Corp. and AOL, feature elements such as video and social media feeds that consumers can engage in-app. The day after Rothenberg’s announcement, Direct Marketing News spoke with Peter Minnium, IAB consulting director and head of the Rising Stars program, about how the units’ adoption offers a window into the display advertising landscape.

Direct Marketing News (DMN): A few industry experts I’ve spoken with have said that display advertising is in a state of parity, with lots of opportunity for experimentation. How do the IAB’s Rising Stars units play into that?

Peter Minnium (IAB): As you well know, last year the numbers said 91% of all [online] ads served were not rich-media; 9% were actual rich-media. The problem is that within that 9%, there are probably more than 1,000 different executions. When [industry experts] talk about parity, what I think [they are] talking about is the lack of scale in each of these units to be able to get consistent measures. So what’s being sold there is just the rich, shiny object. Of that other 90%, 80% of all units are going through the basic IAB units. We’ve now culled [the number of IAB units] down to [six] units, which represent 80% of the volume. But, for us, those units are still two-dimensional. So that is commoditization writ large. So what we’re trying to do with the Rising Stars is to actually open what we call the middle class of consistent rich-media standards that, because they’re IAB standards, will get the scale necessary to measure effectiveness, and then we can start to see some real differentiation.

DMN: There seems to be friction in having consumers click through an ad to reach branded content. Can you talk about the value of delivering that content in-ad, as many as of the Rising Stars units do?

Minnium: The interesting part about this process is that the IAB, rather than develop our own ads, we ask the ecosystem, and so they submit [the units]. And then we have actual agency executives choose these, and we manage the process. It’s a bit like herding cats, which is difficult enough. But really during the process we were sort of like really just managers: We put the system together, they voted and we facilitated the conversations. But the agency folks — really mostly creatives, then media executives, and some user-experience folks to keep everybody honest — were the judges. And it really came through clearly what’s important to the agencies, who of course represent the users. And certainly this notion of “For God’s sake, keep me on the page and let me interact within this unit” was really, really important. The second thing was to keep the viewer in control. If you’re going to mess with the content, that’s OK. But keep the viewer in control, let the viewer initiate it and let the viewer clearly be able to close it.

DMN: “Banner blindness” dominates most conversations around display ads, and Google VP of product management Neal Mohan and Yahoo EVP of Americas Ross Levinsohn each mentioned during the IAB event this concept of reducing the number of ads served and making those that are served more relevant and content-rich. To what extent would that reduction disrupt consumers’ traditional experience and jar them into noticing the ads that are present?

Minnium: The Rising Stars is truly about getting brand advertising dollars online. We had hoped by developing the criteria for the program that we as the IAB could influence publishers to declutter their page environments. Remember, we developed this criteria a year ago, and so one of the criteria was page integration, and really we defined it as the marriage between the editorial and the advertising. So we were thrilled at the IAB to see more than one submission that made the bold step of decluttering the page…The conversation in the judging room was really about, “Hey, we didn’t love that unit for its size and functionality, but let’s reward them for having the guts to make this bold move and completely declutter the page and have one ad on the page.”

DMN: What were the conversations you heard from the advertisers about the novelty of these units?

Minnium: In this case, the fact that the IAB is seen as a neutral industry body endorsing these units gave [the advertisers] the reason they needed to invest. It’s a big investment to develop creative in any one of these units. If one of the providers had come to them a year ago and said, “We have this great unit, let’s sell it, we’ll get your agency to create for it.” [The advertisers] would say, “How much is it? How much is the development? Is it going to be a long-time thing? Are we going to be able to repurpose this?” There’s always sort of an edge to those conversations, because someone’s always trying to sell something. But when either a provider, a publisher or an agency comes to a client and says, “New IAB innovative standards,” then that gives the client a reason to [say] OK.

In an earlier post on time series, I explained how a time series data set has to be… 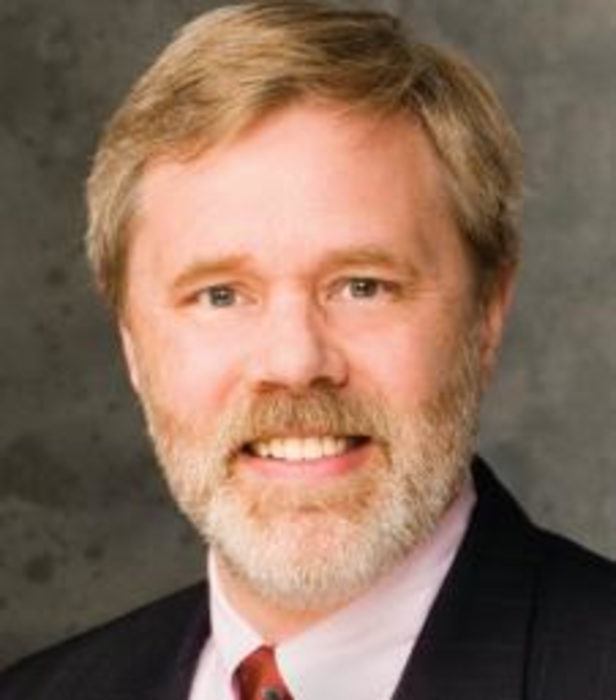 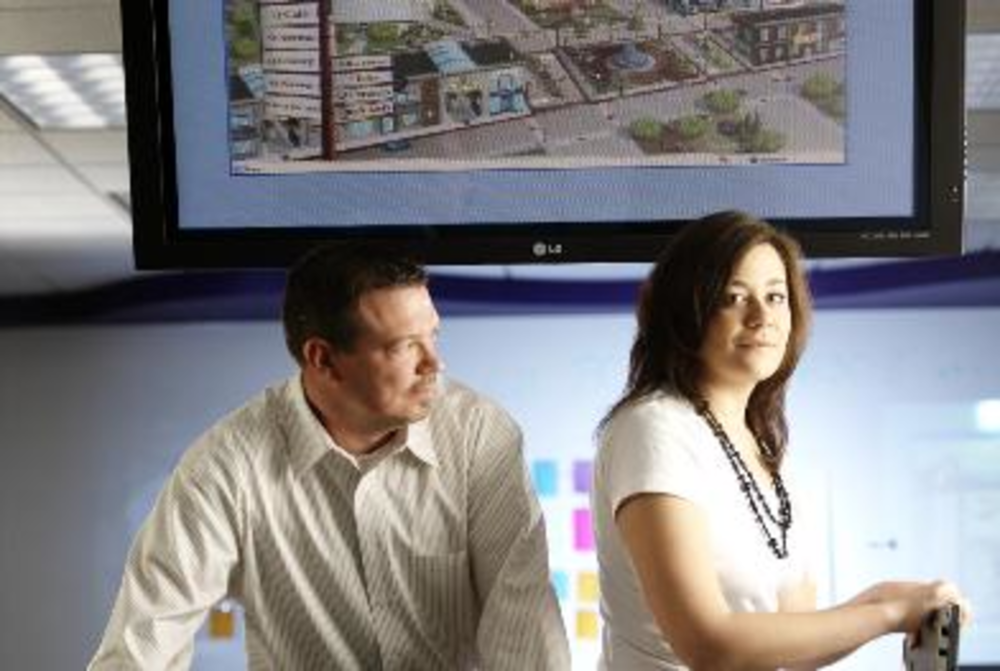 One of the Web’s hottest new virtual com­munities may be at the cutting edge of Web 2.0, but…