Kevin Harrington, chairman and founder of TVGoods, Inc., began in the direct response TV industry almost 30 years ago when he produced one of the first 30-minute infomercials in 1984 and he continues to stay on the forefront as it develops. Direct Marketing News spoke with him about the history of the DRTV channel, how it’s changed, and where it’s heading.

Q: You have been involved in the DRTV industry for decades. This is a big question, but: How has the business changed?

A: Looking at it from my perspective, there has been numerous changes over 30 years. In the early days, the business started As Seen on TV, where products were sold on TV. That was the primary revenue, you had a phone number in the show and people sent checks. We would physically go down to the Post Office Box and pick up the checks. There were phone and check orders. That was ‘84 up until the end of the 80s.

In the early 90s, we started spending big money on television and in some cases tens of millions of dollars and the stores actually wanted these products.  Originally they looked at us as competition. But spending millions of dollars on TV, we were a real brand and the stores wanted us. So you had TV, checks, and now you had retail distribution—retail through catalog and the rest.

Q: When did online ordering enter the picture?

A: The mid-90s and late-90s, the Internet came into play and that became the next change in the business so much so that when it first started, Internet was 10% of sales, and now it makes up 30 %to 50%.

If you look at the Home Shopping Network, they do most of their business on the Internet. Consumers watch on TV and go to the Internet to check it out. We’re doing indirect response also because of the social media aspects.

A multichannel approach provides a clearer picture of DRTV’s potential.

Q: Has the Internet helped or hindered DRTV sales?

A: It depends on the product. If you have a product protected in terms of patents and IP, it can help. But where the Internet can hurt is when people see something they like on TV, but put the phone down and shop online. It gives a chance to find out if there’s something else out there similar at a lower price.

If there are knockoffs on the marketplace, whether they’re good knockoffs or not people don’t know.  For example, we were doing colorized Obama coins. We were the first ones in the market to do that. First week, our internet sales ran 25% of our campaign. Second week, 20%. By the forth week, it was 10%.

A good campaign should maintain the same Internet percentage, like clockwork. We drove people to the Internet and they bought elsewhere.

Q: How is social media impacting the DRTV channel?

A: It’s the power of not just the Internet, but the viral aspects. The offer is not just running on TV and getting views running on the Internet and that creates a viral buzz on the product and brands the product and creates buzz for retail distribution. You’re not just using TV to build the brand of the product. Social media is becoming a brand-building part of this experience in helping the retail experience also. When the retailer puts two to three different products to put into stores, they’re taking into account the social media aspects.

Q: Has the format changed?

A: It’s pretty much the same in all honesty. The opening of the spot is something to grab attention, then tell benefits, then you sell the order. Now there is more entertainment involved in some cases, probably more demos, but for the most part the emotional selling process is still pretty similar.

Q: What do you see as the future pain-points?

A: As viewership drops, your hope rates drop accordingly. But at the end of the day, marketers must keep up with the times. We have mobile apps we’ve developed. Asseenontv.com mobile app will launch this fall where you put the phone up to the TV and will recognize the commercial, and you can click to buy that product.

We as marketers, you can say one of the problems, and what we stay awake thinking about, is staying on top of technological changes. That’s the future of our business. You can’t assume infomercials will just be on late-night television anymore. It’s a very fast-moving world. Viewing habits and technology changes and you have to stay in touch with it as a marketer. 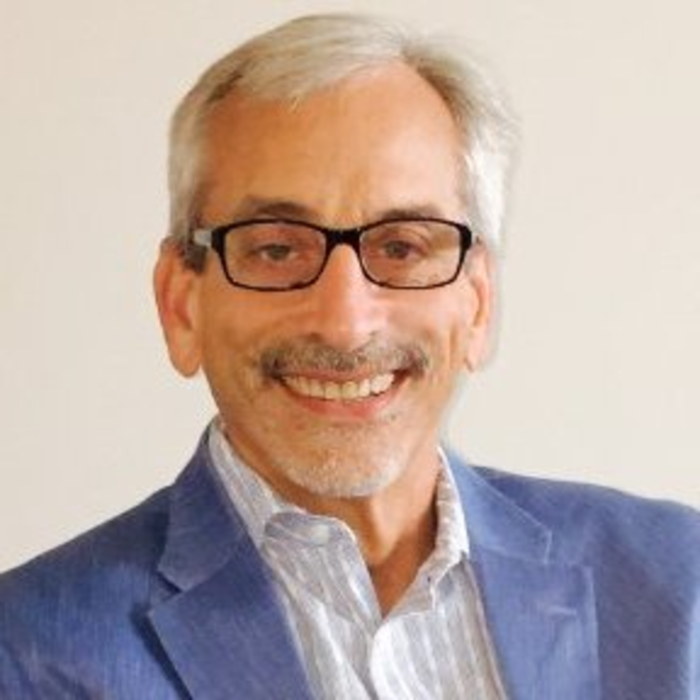 Experience Over Points in Customer Loyalty

The strategy behind customer loyalty programs has stayed the same for many decades. Most programs are centered on… 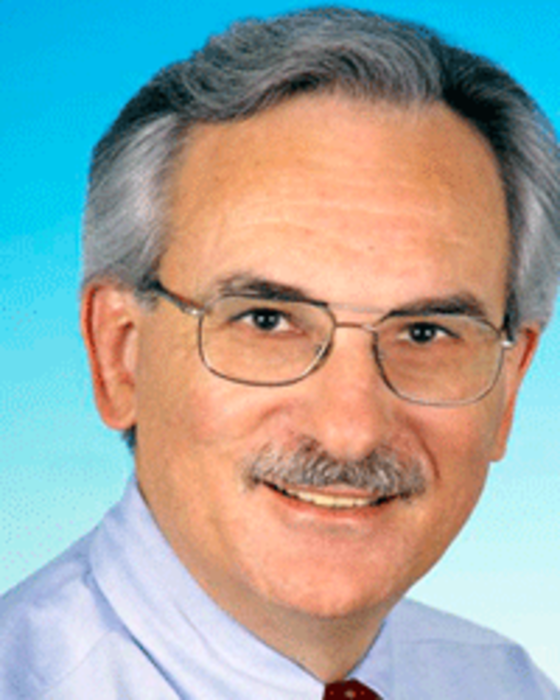 Maintaining loyalty well worth the effort

There’s a saying in the business world: Customer acquisition is an investment, but profitability is built on customer…