Derek Rey, cofounder and VP of media and sales at social media endorsement vendor Ad.ly, discusses Twitter’s marketing possibilities and the challenge it presents. Rey believes that while Facebook merits much of the attention it receives, marketers should not overlook Twitter’s unique ability to engage consumers.

Derek Rey (Ad.ly): The big trend is that marketers are really starting to understand that they can build conversation and own conversation on Twitter. For instance, the Super Bowl. You saw people referring to things that were happening on Twitter in terms of hashtags it might have created or experiences where airlines are saying, “Hey, go to Twitter and look for this hashtag to see what people are talking about.” I think that’s been one of the biggest trends with Twitter as opposed to Facebook where it’s much more of a fan page phenomenon and they’re looking to own a specific experience. Facebook’s becoming more experiential whereas Twitter’s becoming more conversational.

DMN: When I talk with marketers and agencies about their social marketing, most focus primarily on Facebook. If they use Twitter, it’s mostly for novelty purposes as though they understand that Twitter’s an important tool but are still grasping how to best use it. What do you see as the challenges that social marketers face in using Twitter?

Rey: The biggest challenge is there isn’t a shortcut to spend. Facebook created a platform where you can set up an account today, and you can start essentially getting in front of audiences at scale through their ad platform. Twitter does not have that. With Twitter, you have to create a user account, you have to write tweets that are then promoted and participate within the promoted tweet. But that’s something that’s not the typical rationale for a marketer.

A marketer is basically looking for that shortcut: How do I reach 30 million eyeballs today with this message? If it’s an auto insurance company that has its own Twitter account or following and they just want to market on the platform, right now it’s really challenging for them to do that whereas on Facebook it’s much easier. That’s why we’ve had such success with Twitter. We ran 22,000 endorsements last year on Twitter alone because we did provide that shortcut, and we provided it through influencers.

DMN: Do you see sponsored hashtags as a passing fad or a valuable tool for social marketers on Twitter?

Rey: A hashtag is like a keyword indicator. You’re just flagging something, saying, “Hey, if you’re interested in United Airlines, go check us out.” The interesting thing is the actual media dollars around that initiative are not being spent on Twitter. They’re being spent elsewhere, but they’re driving people back to Twitter, which is essentially hosting the conversation. And that points back to the difference between Facebook and Twitter. Facebook is an encompassing experience. You advertise on Facebook essentially to drive people to the specific experience that you own because it’s your fan page, whereas Twitter’s a little bit different. Because it’s a conversation and it’s harder to own that conversation just because of the nature of where the promoted tweet products are right now. The trend is advertising around that. So in the Super Bowl ads that were pointing to hashtags, there’s no Twitter media component bought into that. Or United Airlines, they’re running house ads within their plane essentially to say, “Check out our conversation on Twitter.” But that’s not to say that Twitter won’t solve that problem in the future.

DMN: How do you see marketing on Twitter evolving over the next year or so?

Rey: I think that marketing on Twitter is going to evolve. They have to solve the problem of how can I create a shortcut for advertisers to spend at scale. How can they do that to mitigate risk? Right now if you follow Promoted Trends, you’ll notice that a lot of people will be sitting on the promoted trend because they know it’s promoted. So you’ll see a lot of guys have the hashtag of whatever the promoted trend is and then they’re dropping a teeth whitening affiliate link that has nothing to do with the actual promoted trend. So I think Twitter’s going to create a shortcut for every advertiser to spend at scale and where it’s a controlled environment.

DMN: Should marketers try to integrate their Facebook and Twitter campaigns or tailor them to the respective audience?

Rey: I think it depends on the goals of the marketer. Some marketers don’t need conversation. A typical consumer packaged good product is gonna have high awareness and low engagement. Not a lot of people want to be talking about the type of soap they put in their washing machine every day.

It really comes down to the preference of the marketer. Is conversation a function of our core APIs for the campaign? But I think where we’re going with media, where everybody’s becoming a publisher, is a place where we can engage with millions of people that have audiences of 500 or maybe 300 friends and family and to be able to incorporate them into a conversation is a really exciting thing from a marketing standpoint. It’s still a relatively new phenomenon because we’re less that five years into this. 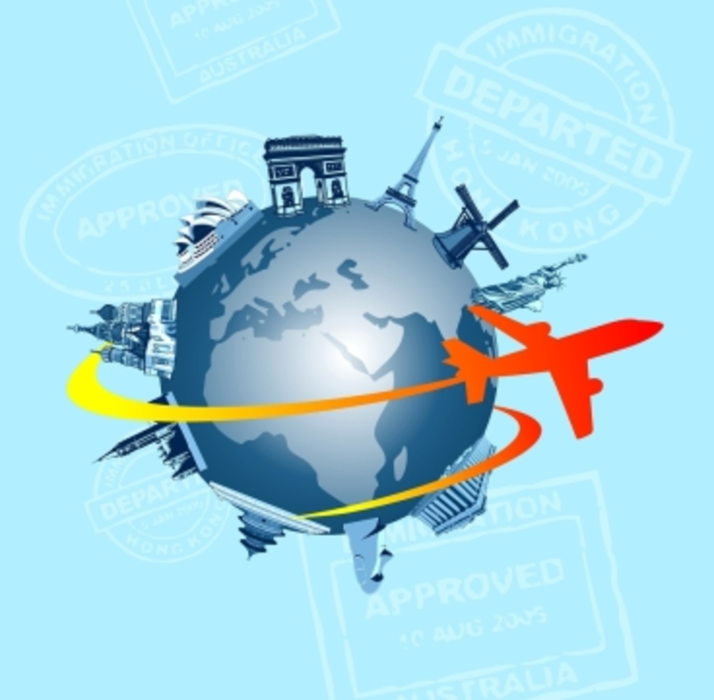 For today’s travelers, sharing “tales from the road” online has become as commonplace as sending a postcard or…

Data Privacy and Walled Gardens are Top of Mind at RampUp

You should know: Rebecca Stone of LiveRamp Yesterday’s RampUp event in New York, hosted by onboarding and identity…

Search engines put an extraordinarily powerful set of targeting technologies in the hands of marketers, but the mere…