U.S. retail e-commerce sales for fourth-quarter 2002 totaled $14.33 billion, up 28.2 percent from the year-ago period, the Census Bureau of the Department of Commerce said yesterday.

The census bureau did not comment on the fourth-quarter vs. third-quarter increase of total retail performance, though it is expected the holidays influenced higher fourth-quarter sales.

The online retail numbers were not adjusted for seasonal, holiday and trading-day differences. 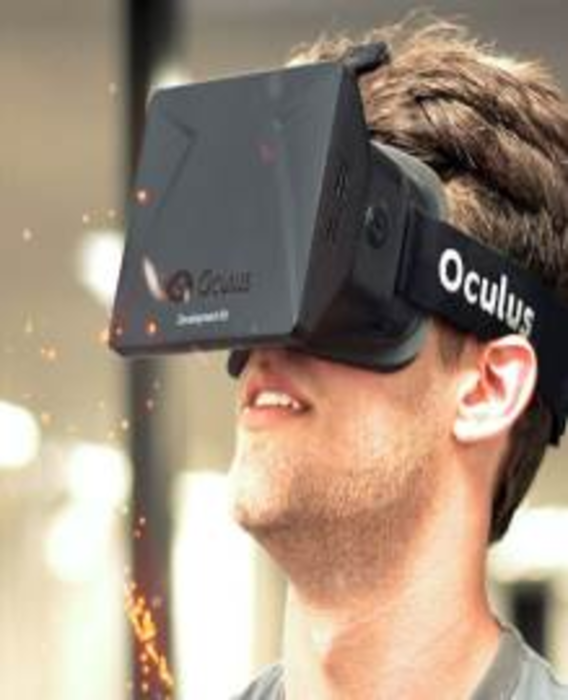 The tone of @d:tech World, in New York Nov. 8-10, should be decidedly different from shows of the…