In a repeat of their first-quarter performances, multichannel merchant J. Jill yesterday reported declining sales in the second quarter while Cabela's sales continued to gain.

“A particular challenge for J. Jill at the moment is our direct business, which is being impacted by cannibalization from our retail stores as well as a delayed understanding and acceptance of the merchandising changes we have undertaken,” J. Jill president/CEO Gordon R. Cooke said in a statement. “We are currently implementing a number of initiatives to improve this business, including increasing the amount of catalog-only product offerings and the density of offerings per catalog page.”

The company generated net income for the quarter that totaled $3.9 million versus $6.5 million during the same period last year. In the retail segment, net sales per weighted average square foot decreased by 2.1 percent while in the direct segment net sales per 1,000 square inches circulated decreased 6 percent.

MovieTickets.com Takes Consumers to the Movies Via Wireless

Consumers can purchase movie tickets on the wireless Web through a service launched this week by MovieTickets.com. The… 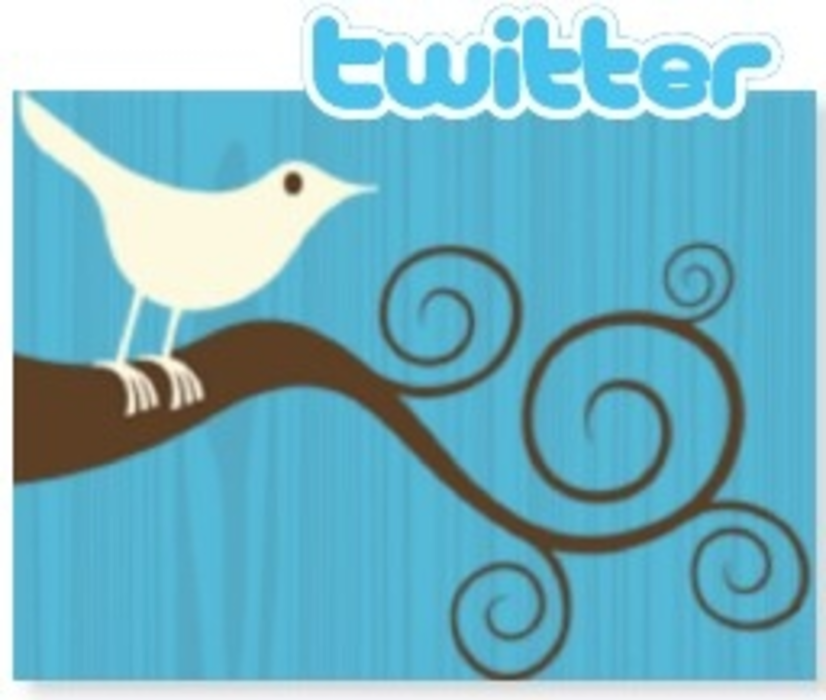 Over the past decade, self-publishing platforms, such as blogs and YouTube, have made it significantly easier for a…