Push toward transparency may have consequences for PPC

In an effort to be more transparent to users, Google last week released a feature that shows users how their search results are customized.

“The search details will allow users to better understand how and when we are customizing their search results,” said a Google spokesperson in an e-mail to DMNews, who declined to be named, cit­ing company policy.

Messages in the upper right hand corner of the results page will indicate if results have been customized based on location, recent searches or Web history.

“The more they can unbundle the black box, Ithink the better we can all use Google,” said Aaron Goldman, VP of marketing and strategic partnerships at Resolution Media. Google engineers have written blog posts recently that pro­vide additional insight into how its search engine works to better educate users.

This effort follows news that members of the USHouse of Representatives have sent letters to 33 Internet and broadband companies — including Google — asking them about data collection practices.

“Ithink that Google is starting to build its response saying, ‘We’re very trans­parent,’” Goldman said. He noted this push comes on the heels of the launch of Cuil, an engine launched by ex-Google employees that said it will not store personally identifiable information on users or their search histories. “Their whole market strategy was, ‘We’re your privacy advocate,’” Goldman added.

For Google, transparency is important so people trust the brand, said Chrysi Philalithes, launch managing director at Steak Media NY. In particular, consumer choice is key and educating users is the first step in that process, she added, so it’s important that users can choose to have or not to have their search results customized based on their Web history.

Currently, users must sign into their Google account and manually enable the feature. What’s important, Philalithes notes, is that users are enabling it.

Rob Garner, strategy director at iCrossing, agreed. “The major engines are holding a lot of valuable information on specific people,” he said. “Idon’t think that the general public has a sense of how much data the engines have.”

Increased customization makes search engine optimization far more complex, Philalithes said. “Increased transparency in how the path toward greater customiza­tion is achieved is, of course, of great assis­tance to search marketers,” she said.

With greater customization comes better results, said Brian Lantz, senior account group manager for Impaqt. “The more content that’s relative to the indi­vidual’s search, the more likely they will be to stay on that site,” he said.

But Lantz noted that as organic results improve, users may be less likely to click on paid links. He added, “If paid results start to receive less clicks, what does that do to Google’s business model?” 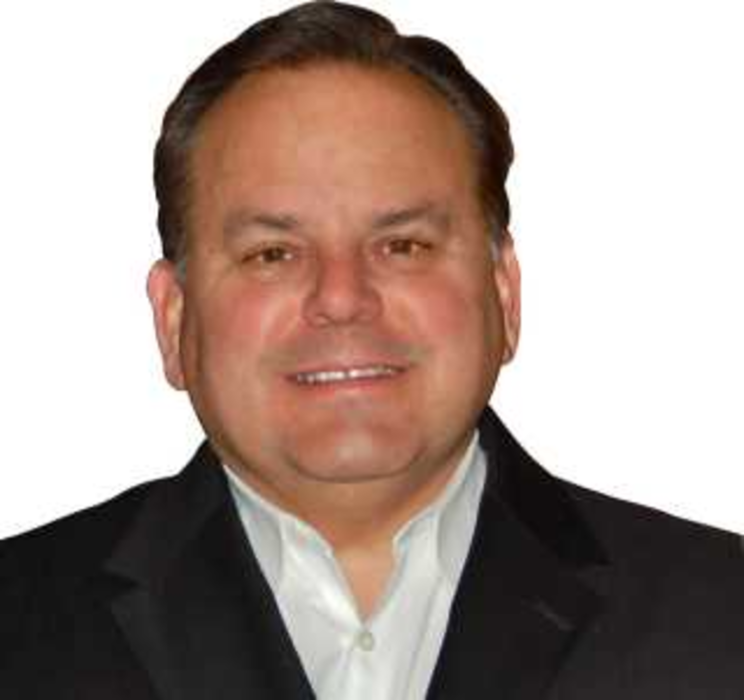 Today’s marketplace is overflowing with business-to-business data. Yet, the saying “more isn’t always better” is often applicable in… 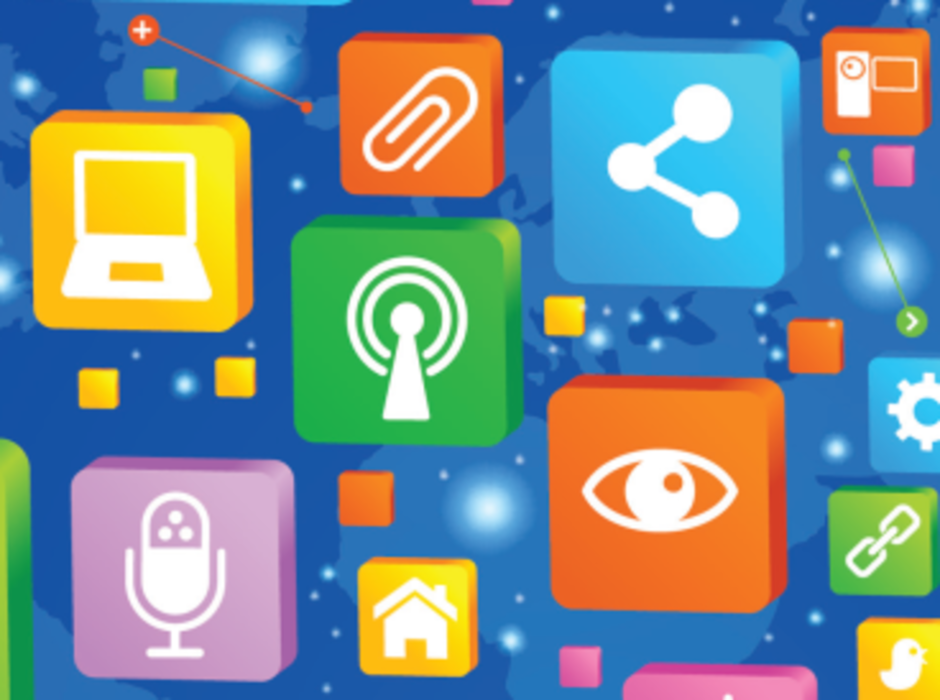 Infographic: A Snapshot of Email Marketing in 2014

Nine out of every 10 consumers say they check their email every day, according to ExactTarget. So without… 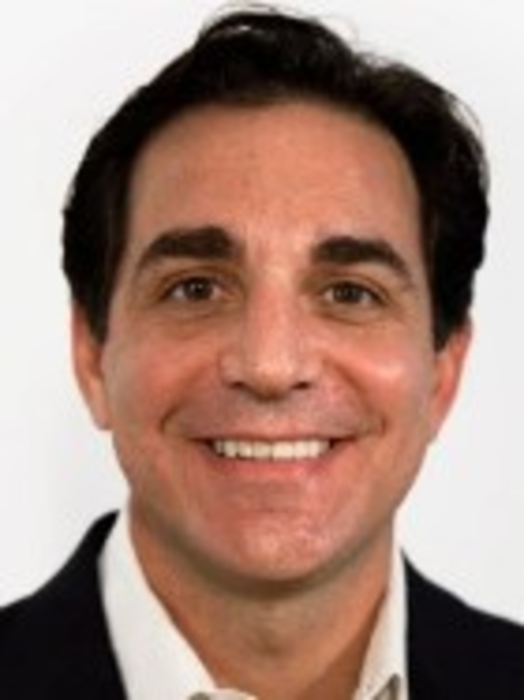