WASHINGTON — When introducing conservative TV personality Tucker Carlson yesterday, American Teleservices Association CEO Tim Searcy jokingly stated that Carlson had been fired from his job on CNN's “Crossfire” because of his relationship with the ATA.

Carlson, the keynote speaker at the annual ATA Washington summit here, said that Searcy's statement had an element of truth. In an October 2003 episode of “Crossfire,” Carlson argued on behalf of telemarketers and promised to give his home telephone number on the air.

The number Carlson gave was for the Washington bureau of Fox News. Fox retaliated by publishing Carlson's unlisted phone number, and Carlson's wife soon was inundated with telephone calls at their home.

As Carlson recalled, he went to the Fox News office to confront the bureau chief. That earned him a stern talking-to from his bosses at CNN, Carlson said.

CNN bid Carlson adieu in January. Carlson has since relocated to New York from the Washington area and is preparing to begin a new show soon on MSNBC.

Carlson said he and people in teleservices have something in common: the same enemies.

Acxiom Corp. confirmed yesterday that it purchased Toplander Corp., whose main business unit is MarketsOnDemand, a provider of… 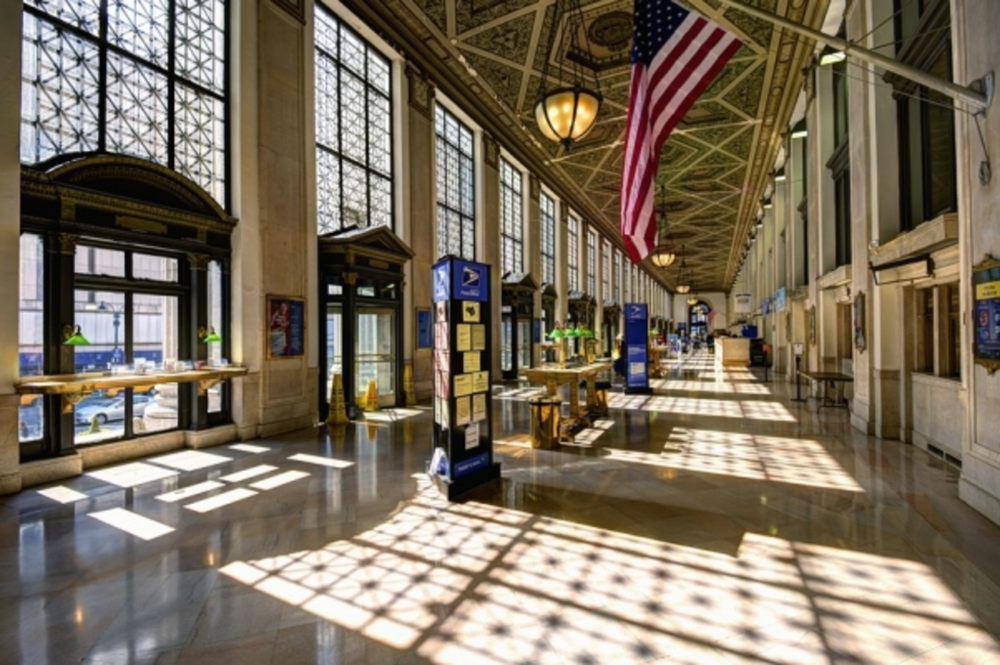 The U.S. Postal Service served notice to the Postal Regulatory Commission that the new implementation date for price…

Mergers and acquisitions in the interactive and marketing services sector totaled $5.74 billion in the first six months…