This matches the 75 percent of total adults who read direct mail and surpasses the 71 percent among Hispanics overall, said Scott Marden, director of marketing research at Vertis Communications.

This means “you really need to consider a bilingual message for Hispanic households that are less likely to speak English,” he said.

Vertis Communications, Baltimore, is a targeted advertising, media and marketing services company. The random-dialing survey of 500 Spanish-speaking and 500 English-speaking Hispanic adults was commissioned by Vertis and conducted in August and September by Marshall Marketing and Communications Inc., Pittsburgh. It measured consumer behavior, demographics, media use and attitudes.

Yet Hispanic adults respond to direct mail, especially those who speak Spanish in the home.

“This shows that once you capture the attention of Hispanic adults, they are a great responder to direct mail,” he said. “And I think the best way to get their attention is by giving them their message in a language they can understand.”

As for those speaking English in the home, 60 percent responded to direct mail advertising: 30 percent visited a sender’s Web site, 26 percent visited the nearest location, 12 percent called an 800 number and 7 percent replied via e-mail.

Respondents also were asked to name the last product or service they bought from an ad in a billing statement envelope, such as a credit card statement or utility bill. Mr. Marden said the top items Hispanic adults of Puerto Rican heritage recalled buying were cell phones, clothing/shoes, credit card services and party supplies.

The survey also examined follow-up communication, finding that 58 percent of Hispanic adults from Spain — the highest percentage — said that the phone was an acceptable form of follow-up to them when they expressed interest in a company’s product.

“This group is slightly older and definitely acculturated in the United States and have a propensity to speak English,” Mr. Marden said. “That’s probably why the phone is a good form of follow-up communication for them.”

Pitney Bowes Inc. signed an agreement to acquire 100 percent of the stock of PSI Group Inc., the… 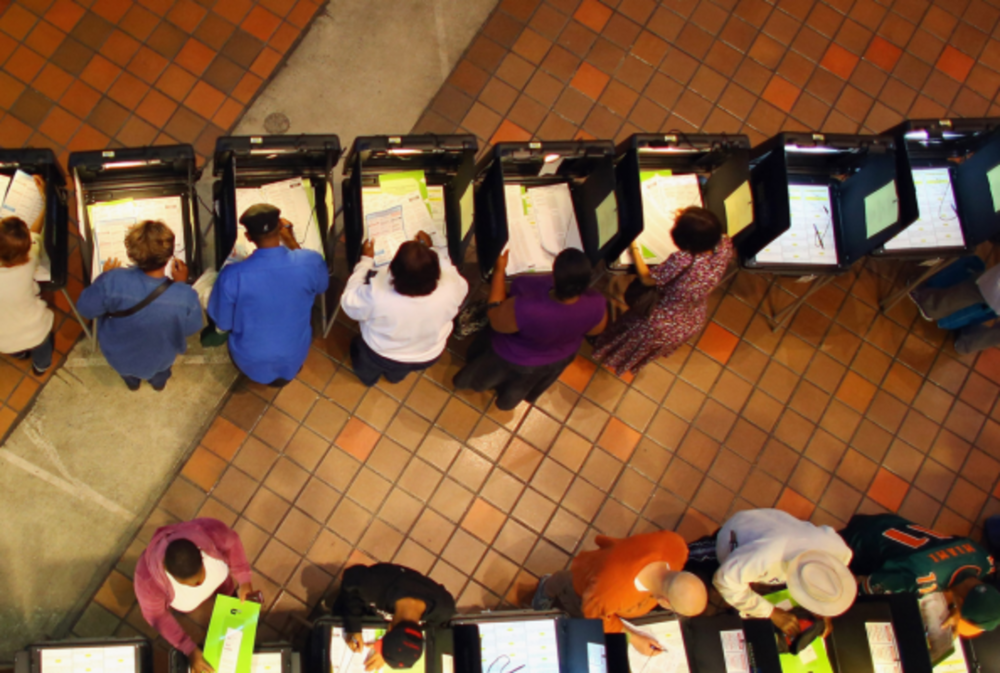