The Lakeland, FL, company placed rich media banners and skyscrapers on recipe sites such as Epicurious.com and Allrecipes.com and on portals like iVillage.com, Yahoo and AOL. The ads point to Publix.com.

“What we've done through the creative is pull [Publix's own] recipes themselves, using them to drive traffic, and the visuals are very rich,” said Heidi Klein, managing partner of ad agency WestWayne's breatheinteractive division in Atlanta. “So the recipes themselves have a draw, and they lead directly to the specific recipes on the site, marking a very easy experience path.”

The Apron's Recipes campaign broke in November and lasts through year-end. It follows a maiden online ad effort in the summer for Publix Direct, the chain's online grocery service that serves parts of Florida since its October 2001 debut. Breatheinteractive worked on that, too.

Clicking on the current campaign's Flash-driven banners takes users to the Apron's Cookbook section on Publix.com. Recipes are listed with preparation steps and time, ingredients and nutritional information. This data can be added to a grocery list to simplify shopping at a Publix store.

Though Publix is not collecting e-mail addresses, the intent is to draw online consumers into one of its 725 stores in Florida, Georgia, South Carolina, Alabama and Tennessee.

“They know recipe enthusiasts are shopping in the store, and they want to make content easier and more accessible,” Klein said.

The media buy is limited to the markets Publix operates in. The company next year will run more online ads to drive traffic to the site as well as the store.

“We know that recipe sites are highly trafficked, and people go there frequently and regularly and they've established a pattern,” Klein said. “Publix simply wants to put themselves in the arena with those who offer the best recipes and the best solutions for those who like to cook.”

Publix will measure the click-through rate, time spent in the recipe area and use of the shopping list. An estimated 5 million impressions have been guaranteed.

Reporting sales of $15.3 billion last year, Publix competes with chains such as Kroger Co., Winn-Dixie, Harris Teeter and Albertsons. Albertsons, Boise, ID, is one of the few chains allowing online orders for in-store pick on the West Coast.

“Our research indicates that most Southeastern supermarkets are not advertising online,” Klein said. “The only competitor with online activity is Albertsons supporting their [online] service, and our understanding is that it has run in the West only.” 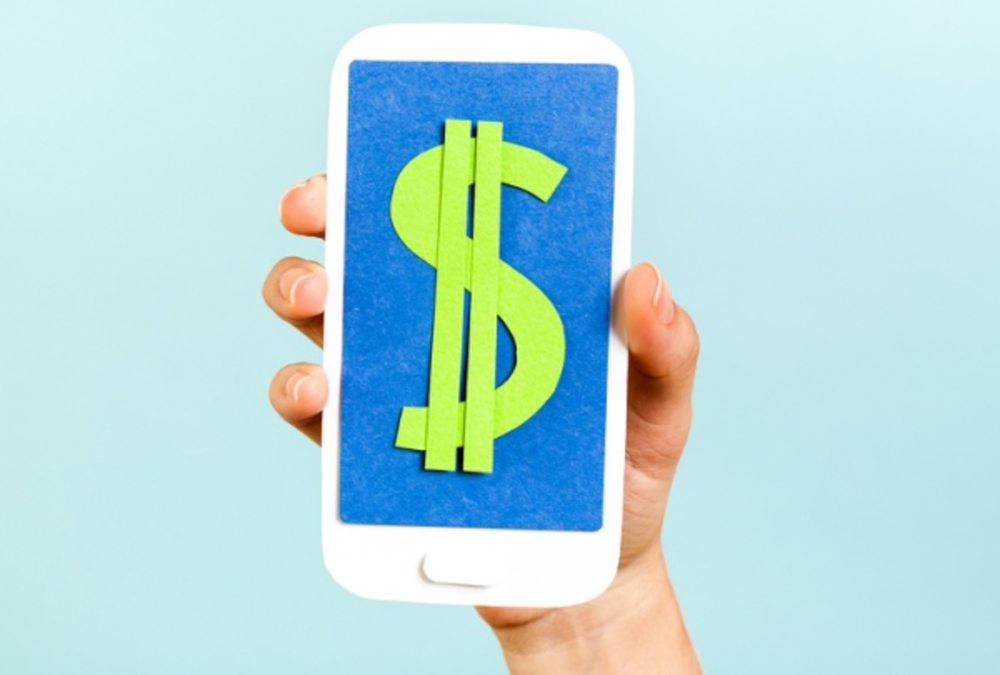 The upcoming holiday season promises to be the strongest in five years, with e-commerce—and especially mobile—playing a bigger…

Offline Expansion in the Cards for MyPoints.com