Publishers see a U.S. Postal Service ruling last month allowing them to include blow-ins from other publishers in their magazines as a low-cost way to attract subscribers.

This is the second change in blow-in rules. Last fall the USPS allowed magazines to include blow-in cards for other publications published by the same company or a subsidiary. Earlier this year a USPS periodicals advisory group that included the Magazine Publishers Association and other trade groups asked the postal service to relax the rules further to permit blow-in cards from other companies.

“We thought this would be a natural outgrowth of the first rule relaxation,” said Rita Cohen, senior vice president of legislative and regulatory policy for the MPA, Washington. “We also knew this would give magazine publishers a good subscription source, while at the same time encourage more magazines to use the mail.”

Experts said that publications likely would exchange blow-in card space rather than sell it. One publication, for example, could run another's cards at a higher frequency in order to make a proportional trade based on differing circulation numbers.

Readers are unlikely to see subscription offers for competing magazines appear in publications, but publishers said there are many opportunities to target non-competing magazines with similar readerships. A women's magazine, for example, could put cards in a home furnishings magazine. 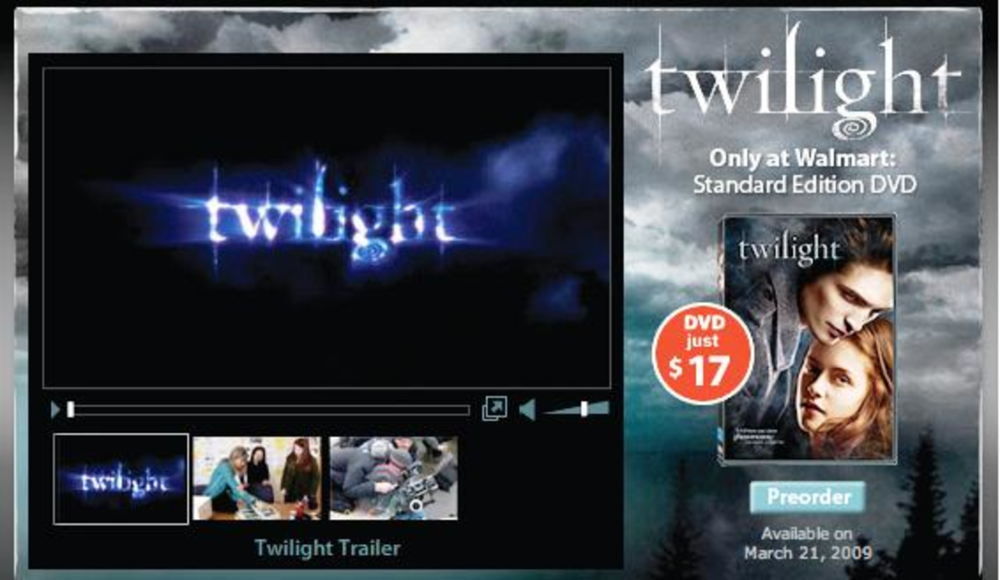 Thanks to sales that are outpacing pretty much the rest of the retail segment, Wal-Mart is having its…