Meredith’s Ripple6 site will focus on recipe-sharing, mixing user-generated content with editorial content from a number of Meredith titles (the publisher’s holdings include Better Homes and Gardens, Fitness and Family Circle). Gannett and Ripple6 are building city-centric mini-sites that support local independent bands. The sites, housed on makethecharts.com, allow bands to post their original music, which other site users can vote on. Each week, a chart of the top-voted bands will be published in Gannett’s local newspapers.

Test sites for makethecharts.com have rolled out in Cincinnati, Atlanta and Wilmington, DE.

“What bands wanted was a robust social networking aspect, which allows people to listen to music and then talk about it,” said Michael Maness, VP of design and innovation for Gannett. “So we looked at using different social network providers and then came across Ripple6. They do a really good job on branded social networks, and they offer a more quantitative analysis of what everyone does on the site.”

Gannett will leverage its local media properties — newspapers, associated Web sites and TV stations — to promote makethecharts.com. The company is aiming for the post-college to 35-year-old demographic that is already comfortable and active in the social networking world.

“The social networking engine creates a rich contextual advertising environment and gives us deep quantitative metrics on who is using the site and what gets shifted around and how that song is moving around in the ecosystem,” Maness said. “We can find out what trends are going on, and ultimately the site provides a rich contextual ad environment that gives us a specific and targeted audience that advertisers want.

“When this is going, we’ll have really good tastemakers in our local markets, so if someone had a new ad they wanted to expose, we could put it in the site and give those results back: how far did it go, what words were around it,” he added.

Wachovia Corp., a financial services provider with $782.9 billion in assets and more than 3,400 branches, has put… 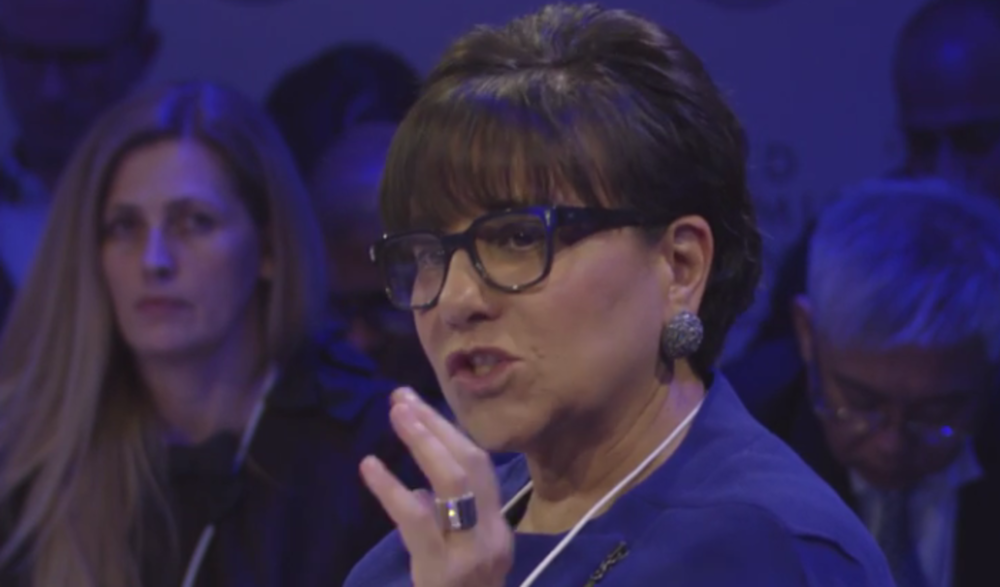 Safe Harbor Agreement: No Ship in Port Yet

The probability of a new Safe Harbor agreement being forged between the U.S. and the European Union by…