Blingo users search the Internet just as they would on other search engines, but each search is also a chance to instantly win prizes ranging in value from movie tickets to iPods to Visa gift cards. Visitors can also become registered users with added benefits.

The company is now a wholly owned subsidiary of PCH and its business model remains the same.

Anderson started Blingo, along with co-founder Robert Davis, as a way of combining two popular themes on the Internet: searching and sweepstakes. Throughout the day, Blingo users search the Internet as they normally would. The difference is that at random Blingo awards prizes instantly. Winners tell Blingo where to send prizes.

Founded in 1953, PCH has given away almost $200 million in sweepstakes prizes since it started using a sweepstakes in 1967 to draw public attention to its mailings. Having achieved great success over the years in providing millions of customers with positive direct marketing experiences, PCH said it had been looking to stay ahead of the curve by adding new online services to its current consumer offerings.

Mr. Anderson said PCH is expanding its business, and actively looking for new partnerships, and the company had initially contacted Blingo about a partnership.

The acquisition will offer PCH an opportunity to expand its business

“”There may be people that would use Blingo — such as younger people — who would not ordinarily be PCH customers,” Mr. Anderson said. “So there is an opportunity for them to extend their business in that way.”

In addition, Mr. Anderson said Blingo is basically a search engine with a sweepstakes component and there is nobody who knows more about sweepstakes than PCH does.

PCH and Blingo expect to raise the bar with regard to Blingo’s prize offerings. Blingo focuses on smaller instant win prizes, while PCH remains famous for its Super Prizes of $10 million. Blingo will likely increase the number of prizes it gives away each day, as well as the size of prizes to include things like cars or large cash prizes.

Although exact terms of the deal were not disclosed, PCH’s acquisition of Blingo was a cash deal and Blingo will continue to operate from its Mill Valley, CA, location. Two San Francisco firms, Pharus Advisors and JMP Securities represented Blingo and PCH respectively in negotiating the acquisition. 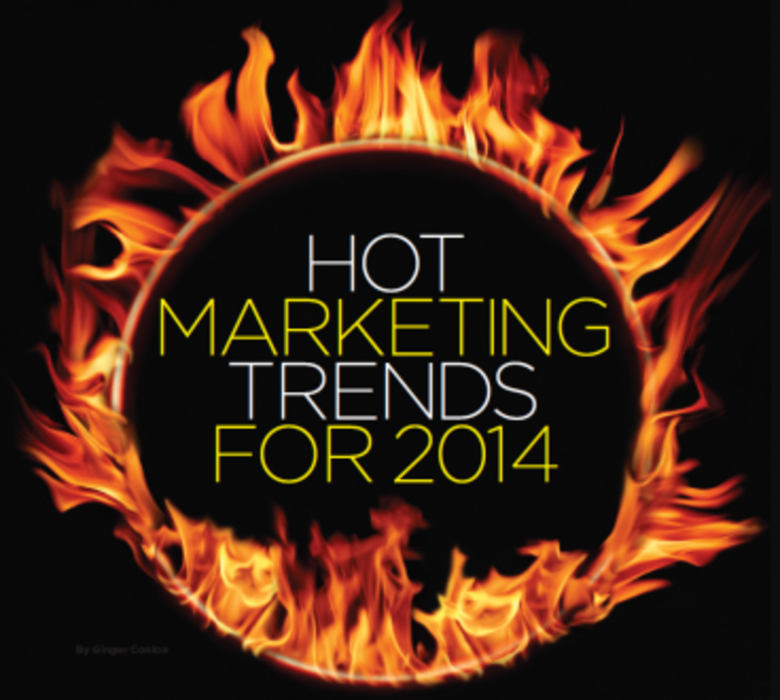 Marketing strategy is often more evolutionary than revolutionary. But marketers caught off guard when major transformation hits may… 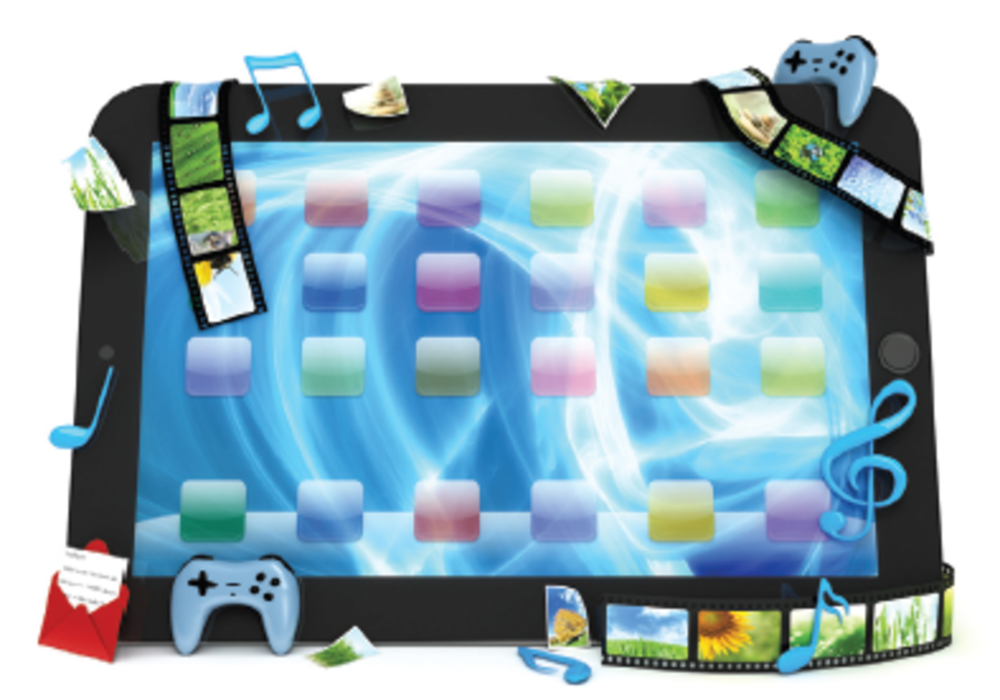 Word to the Wise: Gamification