BERLIN – PSINET, the $1 billion Herndon, VA-based Web-hosting and other IP services provider, announced plans earlier this month to build Europe’s largest Web-hosting center in Berlin at a cost of about $130 million.

The company expects to complete renovations on the six-story historical structure by the middle of the year. The 45,000-square-foot space will have room for 300,000 Internet servers.

“The new hosting center in Berlin is part of PSINet’s current investment in the expansion of its palette of e-commerce solutions,” said Aman Khan, CEO of PSINet Germany, a wholly-owned subsidiary.

The company announced earlier this year that it planned to invest about $1.3 billion in construction of 20 Web-hosting centers worldwide. PSINet is active in 800 cities in 25 countries.

The Berlin center will be equipped with emergency generators that will take over in case the power supply fails and thus insure round-the-clock operations, a company statement said.

Target clients include primarily PSINet’s existing and future German clients, though a spokeswoman said the center would be made available to other European or multinational companies in need of such services.

Microworkz Computer Corp., Seattle, a manufacturer and direct marketer of computers and related products, is targeting schools and… 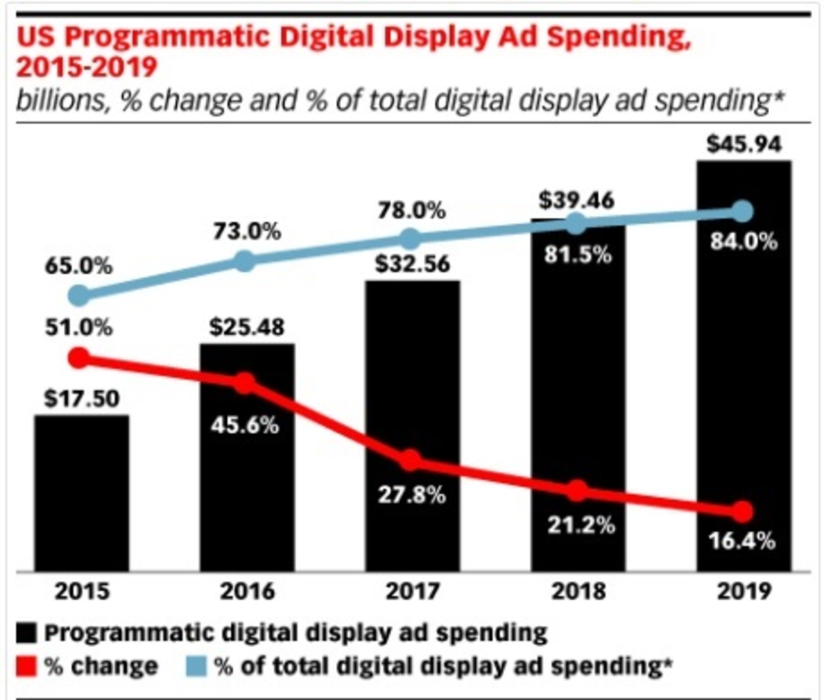 Ad placement controversies be damned, programmatic advertising appears to be stronger than ever. In fact, almost four of…