PRWeek reveals this year’s 40 under 40 winners

When it comes to being an influential leader, innovator, and pioneer in PR, age is just a number. PRWeek profiles 40 MVPs under 40, nominated by colleagues and peers, who are evolving the comms industry to new heights.

Here are a three of this year’s list makers, with excerpts from their bios:

“Matt embodies the communications role as strategic counsel to the business,” says Jim Dowd, MD of the global consumer practice at SparkPR, who has worked with Anchin. “He looks to drive the profession forward.”

“She played a part in revolutionizing Coke’s global PR strategy by helping transform its website into a dazzling digital media platform. Not only did she develop the strategy behind Coca-Cola Journey, she also spearheaded the platform as managing editor, creating and writing content that made the 127-year-old heritage brand a global leader in the digital space.”

Check out the rest of this year’s 40 under 40 award winners at PRWeek US (registration required.) 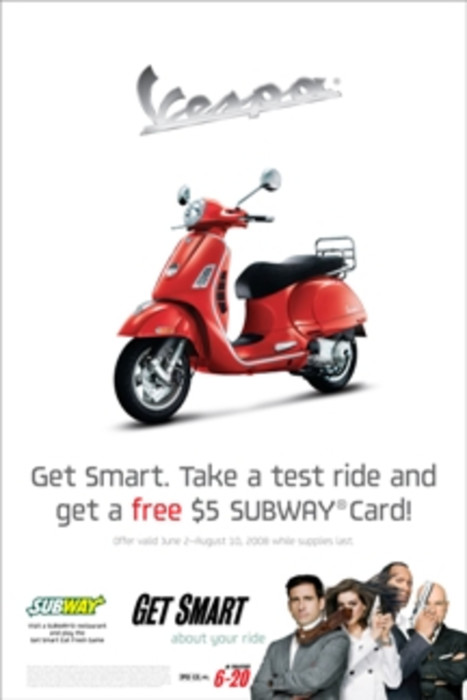 Italian scooter brand Vespa, property of Piaggio Group Americas, is speeding along on a multichannel, co-promotional campaign that… 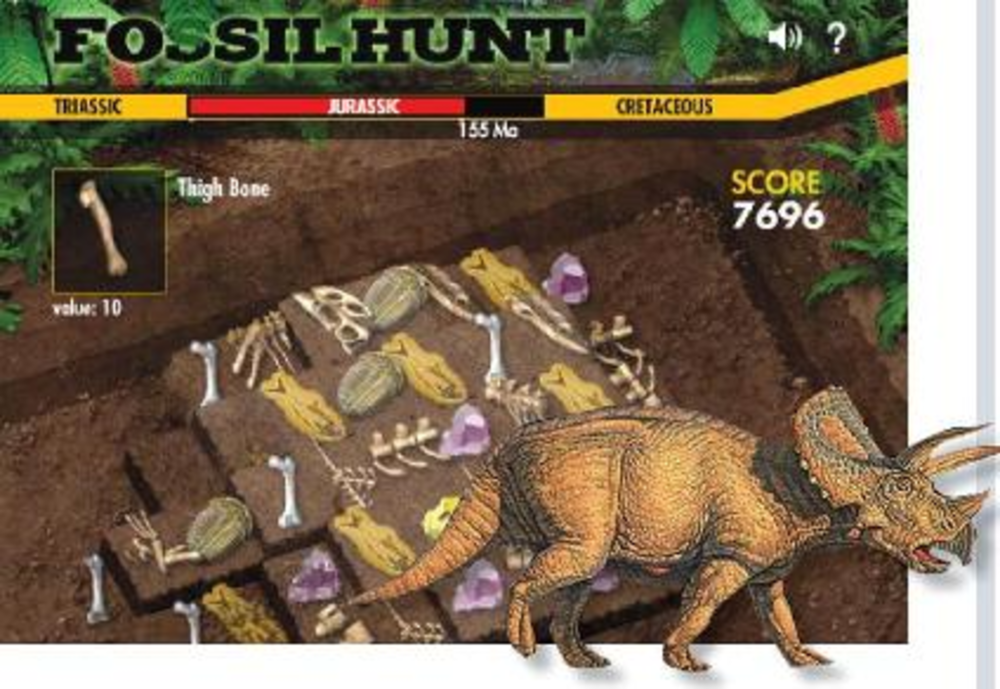