Providian Financial Corp. has entered into a conditional agreement to sell its U.K. credit card business to Barclaycard, a division of Barclays Bank PLC.

Specific financial terms of the deal were not disclosed, but San Francisco-based Providian said it expects to receive a “premium in the low double digits.” The deal is expected to close early in the second quarter.

Providian said its U.K. credit card business represents about $570 million in receivables and has 500,000 accounts.

Separately, Barclaycard said it joined forces with Lycos in Europe to devise a marketing strategy designed to target Lycos users in Germany, France and Spain. It also plans to expand its relationship with the portal in Italy, Sweden and the United Kingdom.

The deal calls for Lycos to take a more active role in deciding when and where Barclaycard banners should be placed on Lycos network sites. 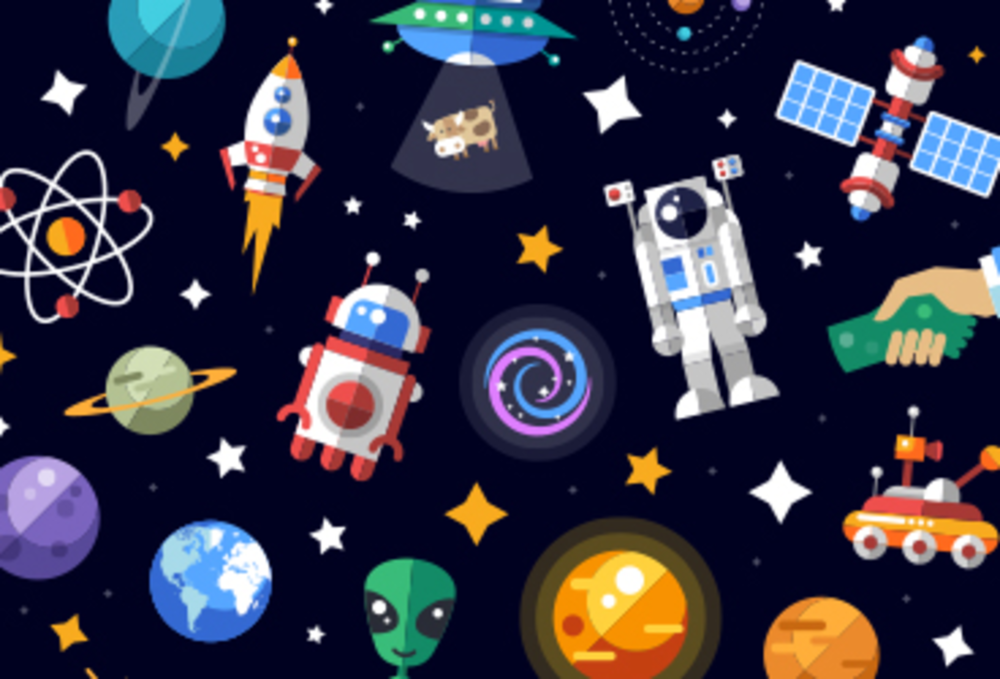