ORLANDO, FL — A group of mailers denouncing the U.S Postal Service's next proposed rate increase made their message clear yesterday at a press conference at the Spring National Postal Service.

The group, called the Ad Hoc Coalition Against the Postal Rate Increase, included members of taxpayer and consumer watchdog groups such as Citizens Against Government Waste, the Cato Institute and PostalWatch. All parties were concerned about the 10 percent to 15 percent average rate increase expected to be implemented next year, and the $2 billion to $3 billion loss it will experience this year.

This is the first time these groups staged a protest at a postal forum and joined to speak out against the USPS.

Leslie Paige, vice president of Citizens Against Government Waste, said, “We are here to emphasize that the U.S. Postal Service is headed for a massive train wreck, and postal management is apparently flipping the switch. While hundreds of executives from the postal service are here at this feel-good retreat, hobnobbing, millions of Americans and American businesses are facing a large mail increase next year hat could be devastating.

“The post office is one of the most wasteful and bloated operations in America,” Paige said. Prices continue to rise while service and efficiency deteriorate. If [the USPS] truly were a private business, at it pretends to be, it would have gone Chapter 11 years ago. The only thing propping it up is special breaks from the government and monopoly status.”

Rick Merritt, executive director of PostalWatch, said the USPS needs to “take its cue from the private sector. Now is not the time to raise rates, suspend capital projects, cut service or enter risky new markets. Now is the time to reduce its work force and refocus on its core mission — delivering the mail.”

He also said the USPS could gain financial viability without a single layoff, early-out program, rate increase or cutting services. “All it needs to do is stop hiring people,” Merritt said.

A spokesman from the USPS had no comment on the protest.

The Securities and Exchange Commission is advising online stock brokers to change their business practices, including the way… 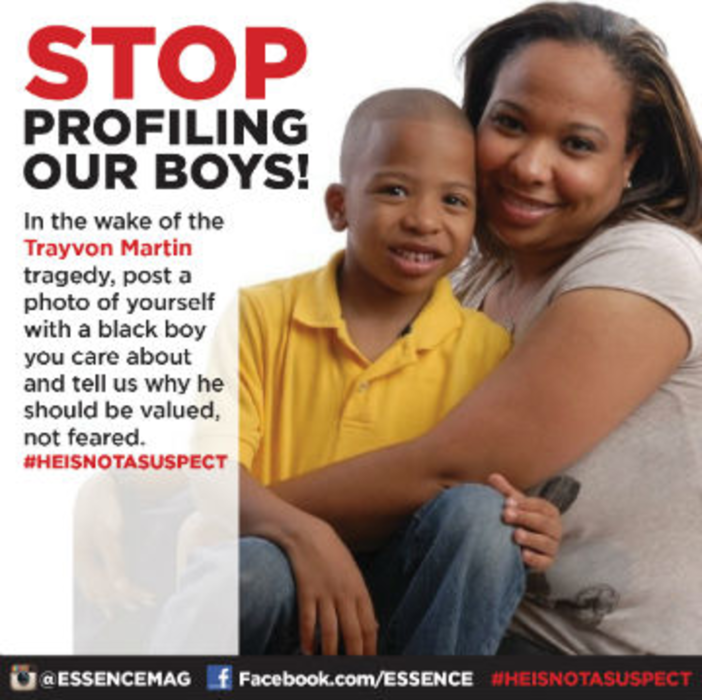 The Zimmerman trial was a shot heard around the world. And while the verdict has spawned extensive controversy…