Promotions.com Inc. has balanced weakening advertising revenues with a round of layoffs that cut about 25 percent of its staff, the company said yesterday.

Estimates based on numbers reported after a round of layoffs in October show the company’s staff has been reduced from 160 to 120.

“The streamlining of Webstakes.com was necessary because of the pricing pressure in the online advertising market,” said Kenneth Grosso, president of Webstakes.

This statement echoed other online promotions and loyalty providers such as MyPoints.com and FreeRide.com, which also have blamed recent layoffs on online advertising market conditions.

Online loyalty provider FreeRide.com laid off 48 of an estimated 150 employees in October and another 55 percent two weeks ago, bringing the head count down to about 45. Punishing market conditions and a drop in online advertising were the reasons given.

FreeRide’s October layoffs followed MyPoints.com’s announcement earlier that month that it would shed 123 employees. Seventy-six went to MagnaCash, which was spun off from the company, and 47 were laid off.

Promotions.com has been hurt most by its need to compete with competitors’ rate cards, which are coming back down to earth as Wall Street punishes once hyped dot-coms and e-tailers.

“What we can charge has been driven down,” spokesman Gavin Skillman said. “It’s getting tougher. Everyone is bringing their prices down, and we have to do the same thing. The entire industry is facing this.”

The company’s share prices in recent weeks have hovered at or below about $1 after a steady decline from a yearly high in January of nearly $35. 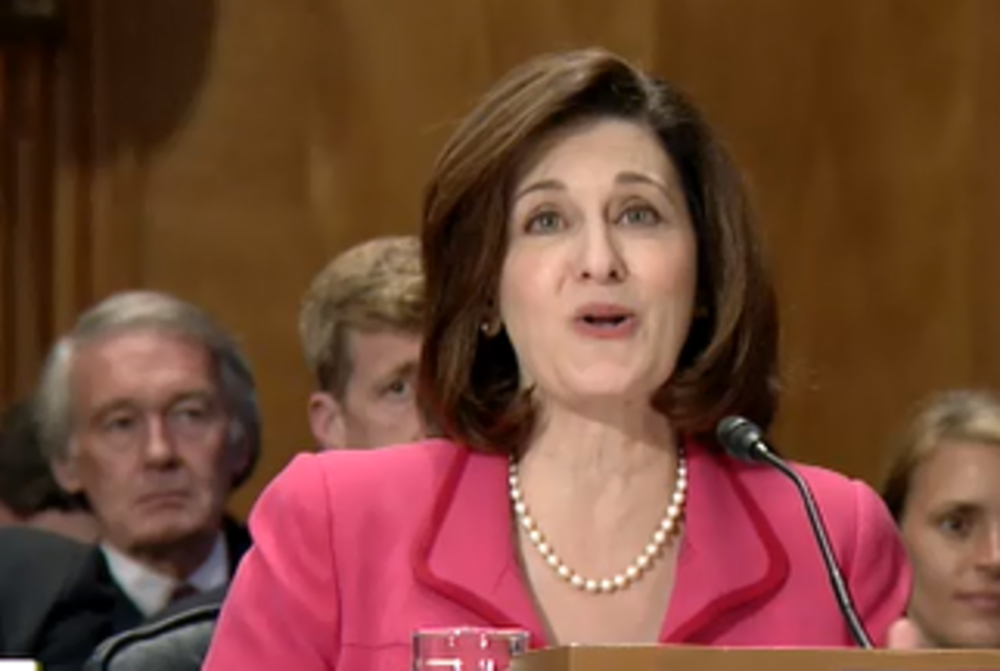