One of the Web’s hottest new virtual com­munities may be at the cutting edge of Web 2.0, but it also takes advantage of some of marketing’s tried-and-true tools.

Qtopia is a virtual world in which customers of online mortgage lender giant Quicken Loans participate in interactive promotions and games while also managing their mortgage information, accessing educational resources, communicating directly with their mortgage banker, socializing with other customers, and receiving special offers and discounts from national retailers.

“We’re an online company and in keeping with that, we’ve always done online promotions,” says Todd Lunsford, CMO at Quicken Loans. “[They are effective for us] because our customers are used to interacting with us online.”

Qtopia is just one example of how innovative marketers are using digital technology to recraft and define the category of promotions and incen­tives. Sweepstakes, contests, coupons, events, sampling, and premiums have always played an integral role in consumer marketing. Today, however, it is Web-based promotions using those same strategies that are attracting the attention of marketers and consumers alike.

Matthew Kates, VP of strategy at ePrize, which has handled more than 4,000 online promo­tions for companies like Coca-Cola and Dell — and worked with Quicken Loans on Qtopia — explains that online promotions succeed because they’re active rather than passive.

“Telling someone, ‘cut this thing out and sent it in,’ doesn’t involve much interaction and doesn’t form much of a relationship,” he says.

Launched in March, Qtopia is being promoted to more than 300,000 Quicken Loan customers. A sweepstakes promotion, “Win big in Qtopia,” created awareness among clients and provided “non-client” entrants an opportunity to tour the virtual world and learn more about Quicken Loans, according to Qtopia project manager Catherine Buzzitta. Incentives included a $10,000 grand prize and hundreds of instant-win prizes like Blockbuster and Starbucks gift cards. Pre­liminary data (the sweepstakes ended on May 30) indicate the promotion was a hit.

“We’ve averaged more than 400 registrants per day, with zero dollars spent on banner ads, paid search, or placement, which we believe is very strong,” Buzzitta says. The company also received 200 mortgage inquiries through Qtopia since its launch. “We had forecast perhaps 20 or so per month,” she reports.

According to the company’s study, Online Promotions: The Big Shift, released in April 2008, spending for online promotions is expected to nearly triple over the next five years to $22.8 billion, surpassing all other online advertising cat­egories. Web-based promotions are also expected to supplant direct mail and mass advertising.

“Promotions are very measurable. You know exactly what the result is very quickly after you’re done,” points out Kip Cassino, Borrell Associates’ VP of research.

However, renewed interest in promotions isn’t just limited to those that are Web-based, says Nowell Upham, EVP of promotional marketing at Dallas-based The Marketing Arm (an Omni­com agency), whose top clients include American Airlines and Frito-Lay.

“Marketers used to believe that a steady flow of relevant and original advertising messaging would work to shape consumer attitudes and beliefs, and ultimately persuade them into action,” he notes. “Today, smart marketers are forgoing persuasion in favor of negotiation, using promo­tions to reward a specified behavior.”

Upham says he became aware of an emerging, across-the-board spending shift from advertising to promotions about six years ago, when pro­motions became a winning point of difference in his agency’s new business pitches. “I believe the shift in interest has a lot to do with the more measurable and near-term results promotions can offer and the growing demands on marketers to be accountable for ROI,” he explains.

Punctuating Cassino and Upham’s opinions, Subway Scrabble, which ran last summer with the help of Catapult Action-Based Marketing, became one of the most successful promotional campaigns in Subway history. And, its quick, measurable results proved the strong value of online promotions. Designed to increase profit margins, visit frequency and in-store traffic, the promotion sought to re-engage customers online with a continuity game. Game pieces on a 32-ounce drink cup provided an instant win possibility for free food and beverages as well as online game play, where customers registered and played in a virtual game space. Online prizes included $100,000 cash, airline tickets, MP3players, vacations and Scrabble games.

“This is a relatively flat industry, and the results were significant,” says Kennedy. “Little that we had done moved the needle the way this did.”

But the goal of promotions isn’t always just to gain new customers and build brands — there is often a social responsibility component as well. Promoting causes that companies and their customers support is all the rage, according to Bonnie Carlson, president of the Promotion Marketing Association. But important factors like differentiation, credibility, and relevance to the consumer are lost when everyone gets on the same bandwagon, she says.

To be an effective cause-related promotion, the cause must be relevant to the brand. “You can’t just slap a green label on a bottle and call it a day,” Carlson cautions.

For pet food company Pedigree, helping to get dogs adopted is a cause that “is inextricably linked to our product,” says John Anton, the company’s marketing director.

What began as a series of television ads has evolved into a multichannel campaign in which Pedigree relaunched its Dogsrule.com Web site and then launched the Million Dog Mosaic, an interactive online experience for dog lov­ers that has generated more than one million page views. Every time a consumer uploads a favorite dog photo to contribute to the mosaic, Pedigree makes a $1 donation to the Pedigree Adoption Drive foundation. At last count, more than 37,000 dog photos had been uploaded. To raise awareness of the promotion and the brand, Pedigree set up a temporary store and adoption center in New York’s Times Square during the Westminster Dog Show.

“What’s nice [about the Web] is that we’ve been able to see the change in consumer behavior — they’re participating with us now,” Anton says. “Going forward, the online element will become a larger percentage of our marketing and an impor­tant touchpoint with our consumers.”

Even with the rise of the online channel, the ability of multichannel, integrated promotions to build awareness rapidly among target audiences hasn’t changed. In fact, a single, well-orchestrated and well-funded promotion can result in instant market share and leadership.

For example, executives at The North Face, a major brand long associated with winter sports, recently sought to expand into the running space. VP of marketing Joe Flannery called on Merrill Squires, president of Dallas-based Hawkeye Sports and Entertain­ment, to develop the strategy and promotional platform to launch the company’s new Flight Series product line and running shoe, the Arnuva. “His idea was to take an elite athlete to every state — to run 50 marathons in 50 states in 50 consecutive days,” says Squires. “That had never been done before.”

To launch the new product line and promote the company’s expansion, Squires developed The Endurance 50 program, a massive promotion that merged public relations, event marketing, and online marketing with an athletic expedition. “The logistics and execution were larger than the international Olympic program I ran for a year,” recalls Squires.

Whether online or offline, the allure of creating one’s own advertising channel through promo­tions is attracting more and more spending, say Borrell’s researchers. Its online promotion study reports businesses no longer must rely only on a traditional media company to get the word out to millions of consumers.

“Our clients are frequently looking for new and different ways to engage with their customers, be it online, in-place, or in-store,” Upham points out. “Instead of looking for traditional mass adver­tising ways to communicate brand messages to consumers, we look for ways that our clients’ brands can cohabit with customers.”

But simply building promotions doesn’t mean consumers will automatically participate. Mar­keters still need to drive people to the promo­tion through other channels with an integrated marketing campaign, says Squires.

“The Internet is not a field of dreams,” he warns. “Promotions are great parties, but if you don’t send out the invitations, nobody’s coming.” 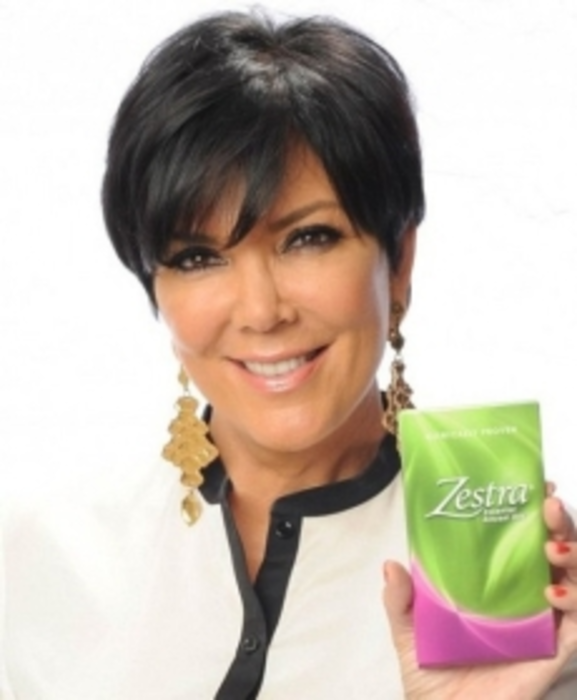 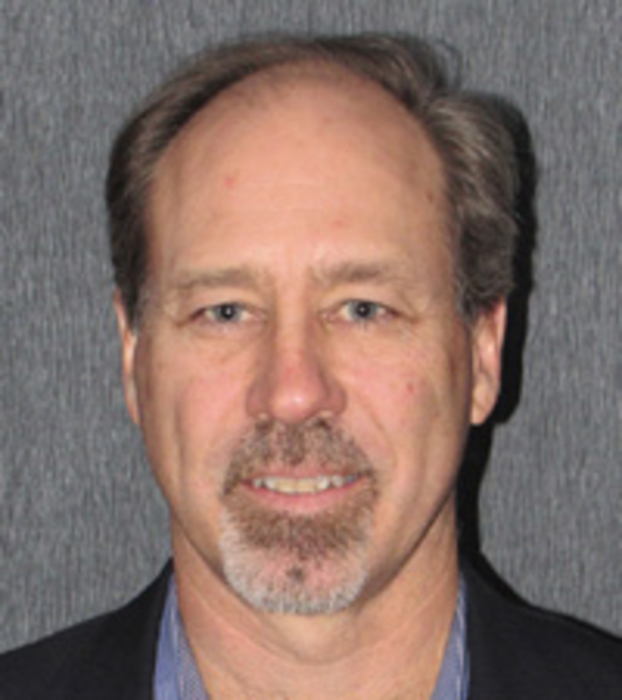 Put some skin in the one-to-one game

After 30 years in the direct and database marketing industry, it shocks me how little progress has been…