Prometheus marketers at Fox built even more buzz around the much-hyped film by creating a very high-tech-feeling, viral social media campaign. Perhaps the coolest aspect of the campaign is a three-minute video clip during which Peter Weyland (a character in the film who is a business tycoon of the future) gives a TED talk—in 2023.

The film takes place in 2093, so we’re viewing this in the future, but also in the character’s past, which is an amazing effect to pull off. The video, which appears on TED’s blog, is clearly intended to be shared via social channels.

In addition, the marketers created a video that showcased “David,” a robot built by Weyland’s company, Weyland Corp., that is creepily human. For a third video the marketers at Fox teamed up with Verizon FiOS to create virtual tour of the Prometheus ship.

All in all, these types of highly produced viral videos can be the building blocks for an extremely successful social marketing campaign. 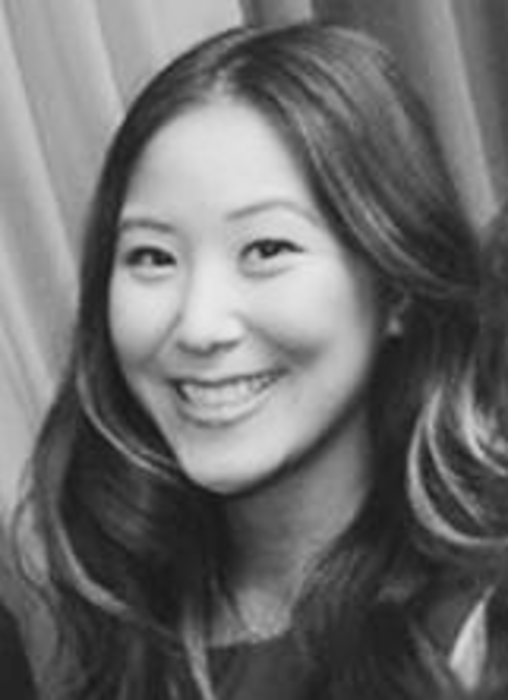