“One of the key drivers for our catalog business is new product introductions,” Paradis added. “Similar to the fourth quarter of 1997, this past quarter was relatively devoid of any new product rollouts. Looking forward, we are encouraged by the schedule of planned upgrades and releases for the third quarter and beyond.” 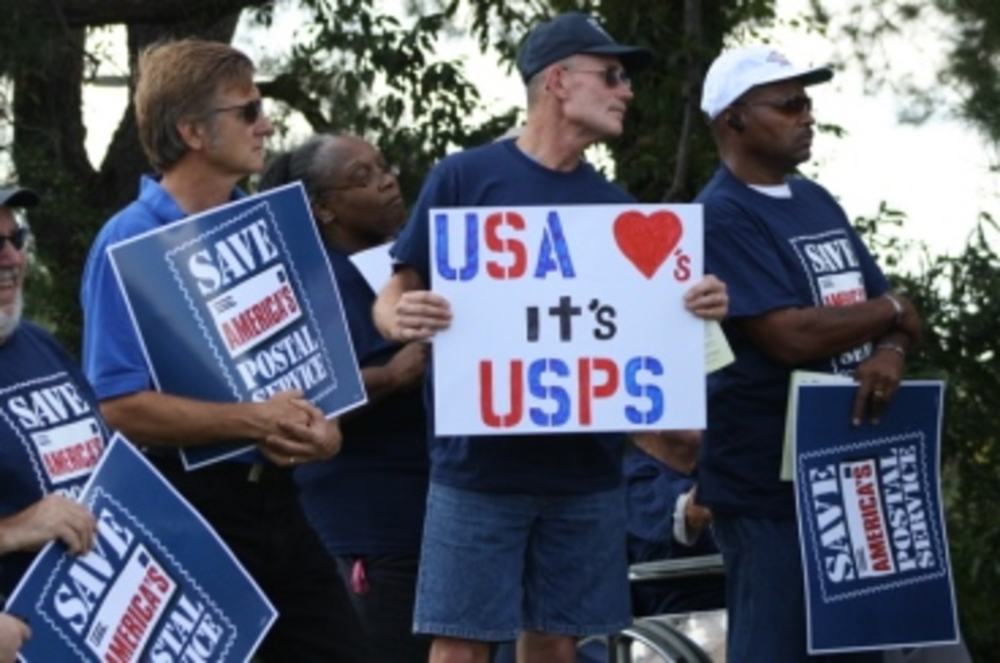 Mailers in Talks with Postal Unions to Forestall Rate Increase

During their conference call last week, members of the U.S. Postal Service Board of Governors brought up the…