Gaslamp Shuttle and Cloud 9 Shuttle, two of the transportation services for the 2003 Super Bowl in San Diego, will deploy the DVW displays during the game Sunday.

If a shuttle bus travels to an area of town that is mainly Spanish-speaking, for example, English-language ads automatically change to Spanish. If a local coffeehouse wants to promote a cappuccino special, the coffeehouse can specify that its ads run in the morning hours, while a fast-food restaurant could specify lunch and dinner ad times.

The displays hold up to 24 ads and change via a scrolling mechanism that is “queued” on demand by wireless technology. Ads also can be queued automatically as a function of time, weather or location. The images are first printed on HP systems and then illuminated by fluorescent bulbs from within the display units.

DoubleClick Inc. has entered into a partnership with comScore Networks, Reston, VA, a provider of Internet infrastructure services,… 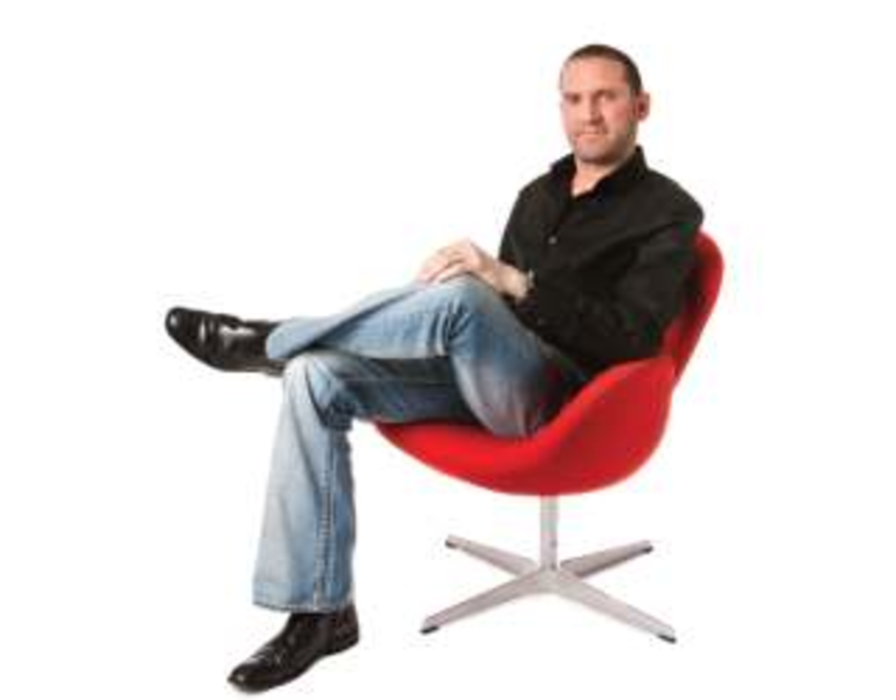 Agencies add techs to the conversation

The proliferation of social media sites, new communication channels and demand for better customer data has changed the…