Lorrie Cranor, a computer science professor who was the director of the Usable Privacy and Security Laboratory at Carnegie Mellon University, has been named chief technology officer for the Federal Trade Commission. She replaces Ashkan Soltani, who spent only two years in the role, but in that time managed to share a Pulitzer Prize for aiding the Washington Post and The Guardian in breaking the Edward Snowden story.

Cranor holds a high profile in the world of privacy and security. A member of the board of directors of the Electronic Frontier Foundation, she championed the formation of the Platform for Privacy Preference (P3P) at the World Wide Web Consortium. Cranor authored the book Web Privacy With P3P and led development of the Privacy Finder P3P search engine.

“Lorrie has considerable experience on privacy issues,” said privacy attorney Stu Ingis of the Venable firm in Washington. “While she has been somewhat of an antagonist to the business community on some issues, she does listen and her views have evolved over the years as she has learned the business realities and benefits on various issues.”

FTC leadership is looking to Cranor to tackle issues associated with rapidly developing technologies such as the Internet of Things. “We are delighted to welcome Lorrie to our team, where she will play a key role in helping guide the many areas of FTC work involving new technologies and platforms,” said FTC Chairwoman Edith Ramirez in a press release announcing Cranor’s appointment. “Technology is playing an ever more important role in consumers’ lives, whether through mobile devices, personal fitness trackers, or the increasing array of Internet-connected devices we find in homes and elsewhere.”

Cranor, who holds masters degrees in computer science and technology and a doctorate in engineering and public policy, has written more than 150 research papers on online privacy and usable security. 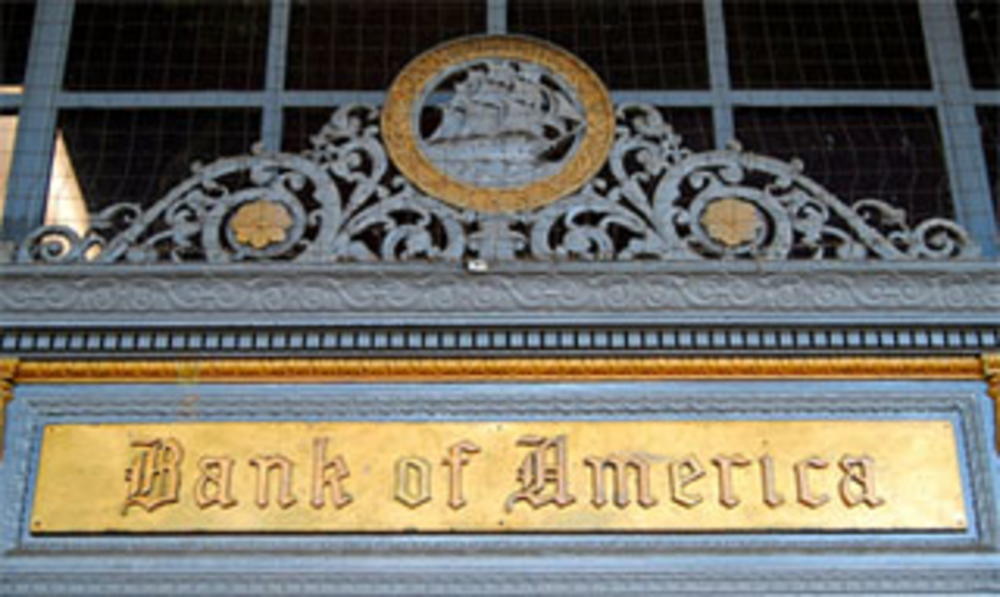 Five years ago Bank of America only sold 10 different financial products. How hard could it be to…

The U.S. Postal Service will reduce the 15 percent magazine rate increase the agency filed with the Postal…

UPS Freight was unveiled yesterday, a move that is a key step in the integration of Overnite Corp.…