More than 500 bills are introduced yearly in states involving privacy issues related to direct marketing. And for politicians in an election year, it is low-hanging fruit.

“They don't have to attach an appropriations [bill] to it,” Kachura, the DMA's privacy chief, told 240 delegates in the packed general session at the Renaissance Westchester Hotel here. “It's a wonderful populist issue.”

In the past three to four years, the federal government alone has enacted laws and guidelines regulating healthcare records, consumer financial data and actions related to children online — the three main concerns of consumers today.

The government also devised laws to monitor commercial records, created the no-call registry and regulated telephone call procedures to reveal the caller's ID. There is regulation for unsolicited e-mail from spammers as well as online guidelines.

The DMA, however, is concerned about the consumer backlash against monitoring commercial records for fighting terrorism. The trade body supports issuing subpoenas for that purpose.

These laws show that consumers wish to control their information to protect their families, Kachura said. They often confuse privacy issues with credit identity theft.

“Direct marketing is the industry that consumers love to hate,” she said.

That distaste comes even though about two-thirds of consumers bought via direct marketing in the past year, according to the DMA. Almost the same proportion think they have lost control of their information.

“They want all the benefits of direct marketing, but want to control their information,” Kachura said, laying out the dilemma for the direct marketers in the audience.

She suggested strict adherence to the laws as well as the best practices and guidelines propounded by the DMA for direct and interactive marketing. Even then, DMers may have the tide against them.

A federal bill seeks to extend data protection to children younger than 16, from the current 13. This would deprive marketers of the chance to reach young teens without supervision.

Then, eight federal agencies are collaborating to create short privacy notices along the lines of food labels. Affecting financial services, the notices would disclose briefly the data collected and ways to opt out. Business-to-business and consumer-products marketers may find that useful, too.

Clamor also is building for do-not-e-mail and do-not-mail registries. The Federal Trade Commission told Congress that a no-e-mail registry was hard to police. Yet the lawmakers required the FTC to study the idea.

As for no-mail lists, that idea is bubbling from states, for reasons ranging from politics to environmental concerns. Congress members are listening to their constituents and urging consideration of such a registry.

Spyware, too, faces scrutiny. An April 19 FTC workshop — the first step in considering a law — will deliberate on the effect of software loaded onto personal computers that collects information without the consumer's consent.

Finally, the hot-button issue of outsourcing is gaining even more traction. Sen. Hillary Clinton, D-NY, this week introduced a bill ensuring the security of databases outsourced to firms in other countries. Clinton's idea arose from an incident in which a woman in Pakistan threatened to disclose data from her outsourcing job if her pay were not raised.

“It's not going to be an easy time for direct marketers,” Kachura said. “We're facing more, not fewer, issues with privacy … as new technologies come up.” 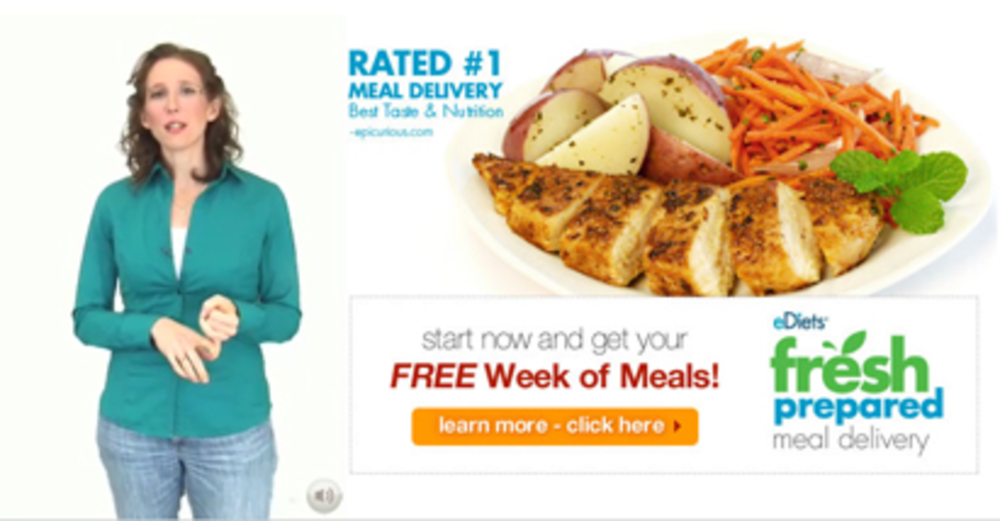 NEW YORK — The Internet and e-mail can be powerful tools for fundraisers, but they must be used…