There is probably not a cataloger out there that is not tired of hearing about privacy, as they all know they are compliant.

Well, they better be, because this issue is not going away and will ultimately impact everyone that sells remotely, whether it is a cataloger, direct marketer, dot-com, you name it.

The Internet and its ability to gather data far beyond what has been done in the past has only increased consumers’ concerns. In recent polls, privacy has proved to be as important an issue as education and healthcare among consumers. This is something that no one would have predicted.

In a recent study on this issue by the Pew Internet & American Life Project, Washington, people were so upset by privacy concerns that 94 percent said that Internet firms and their top executives deserve punishment if they violate consumers’ privacy.

Do You Need a CPO?

Many of the larger firms that are likely to face privacy concerns, such as dot-coms, financial institutions and healthcare providers, are creating an executive position to monitor activities of the company that may impact consumers’ privacy.

This new position is called the chief privacy officer and reports to the company’s CEO. A wide range of companies have created this position, including AT&T, [email protected], Microsoft, DoubleClick and U.S. Bancorp, all of which primarily serve the consumer.

There are 75 companies that have CPOs and the number is growing. The CPO can stop any marketing effort.

In Europe, many countries require corporations and other organizations that handle consumer information, such as hospitals and financial businesses, to have a privacy coordinator.

In Sweden alone there are more than 2,000 such positions.

With the linking of U.S. trade to the European Union, it is inevitable that no matter what is decided today, there will be pressure for more restrictions.

What Are Catalogers Doing?

This month, “The State of the Catalog & Interactive Industry Report: 2000” will be published. This year, for the first time, a question was asked concerning privacy: Do you publish a privacy opt-out option in your catalog and customer correspondence?

Can you imagine the response if there was a question asking if catalogers had an opt-in privacy policy?

The response would have been less than 1 percent.

This is a perfect issue for politicians. Three bills related to this issue will be taken up in the early days of the next Congress. The politician who stands up for business looks like he is against the consumer.

To have a cataloger not comply is an invitation for people to slam the entire industry and legislate what has to be done instead of allowing self-regulation.

What can catalogers do?

First, they have to be much more proactive about ensuring that the privacy policy is followed by everyone in a company. Catalogers have to be sure that it is not just words on paper, and that anyone with any control or impact on their customer data is aware of the policy and what it means.

This is especially true for whoever handles list rentals.

What Has Been Promised to the Customer?

Are the systems in place to accurately flag those who opt out in order to ensure that their names are not rented?

A CEO must back up the policy and not waver for the sake of a large list rental. It is also important to be sure that consumers are aware of the policy.

Unfortunately, when the annual study was done, the percentage of catalogers that only publish their privacy policies on their order forms was 88 percent. Since more than 70 percent of orders are by phone, the probability that a majority of customers saw a privacy policy on an order form is slim.

Only 5 percent of the respondents said they included the policy with other literature in the packages, which was the second-most cited method of notifying consumers.

Who Is Afraid of Their Customers?

If it’s the latter, that is sad, as this is tantamount to saying their operating philosophy is caveat emptor. That is not the way to build lasting relationships with buyers.

If it is the former, then the average cataloger does not understand the dynamics of customer relationship management. Customers want to be in control, as they are the ones spending money and have a need to fill.

The simplest way to let customers be in control and not hurt a company is to be completely honest with them in all dealings. Then, if they decide not to buy from you, it is likely that you have avoided a customer service nightmare.

Do not forget that consumers are not enamored of retailers or dot-com companies. The shopping outlet that earns their trust through honesty and openness is likely to win loyal customers – assuming that the merchandise is a fair value.

Also, loyal customers will be an excellent advertising outlet for a company. They will tell their friends and family, which is the best form of viral marketing.

However, if companies do not have a privacy policy, and they do not publish one in easy-to-find locations, then Congress will dictate one. This will be a privacy policy that most catalogers will not like, as it will try to answer needs in many other industries.

• Bill Dean is president of W.A. Dean & Associates, San Francisco, a catalog consultancy that assists companies to find and apply the intelligence needed for informed decision-making. In addition, he leads seminars and talks for companies and organizations on cataloging and how to succeed. He can be reached at www.dean-assoc.com.

DHL enhanced its domestic Next Day Air products through an expansion of service coverage nationwide, the carrier said… 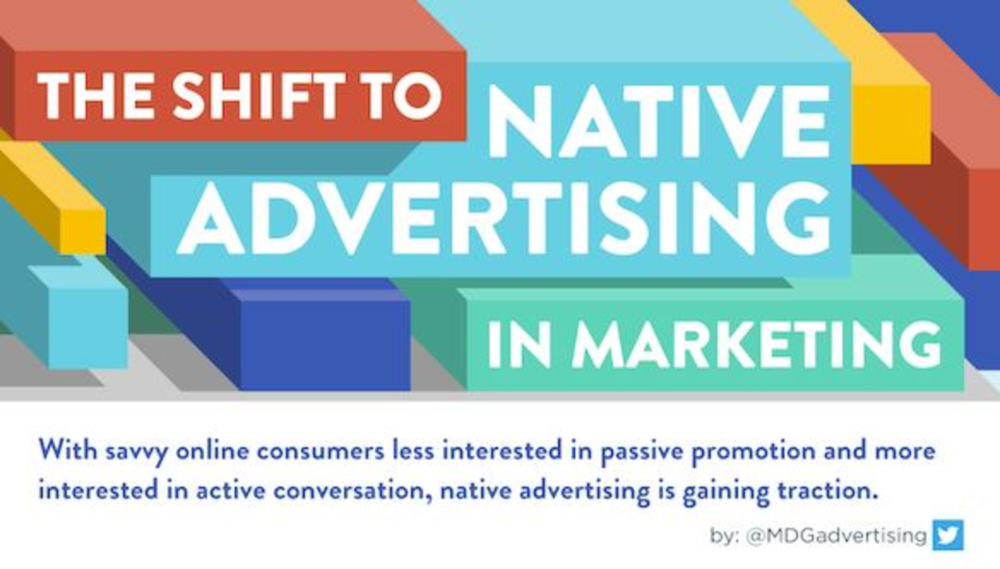 Infographic: The state of native advertising in 2014