Consumer advocacy groups the Center for Digital Democracy (CDD), US PIRG and the World Privacy Forum filed a complaint with the Federal Trade Commission on April 8, asking it to investigate consumer privacy threats from data-targeting auctions and online exchange marketplaces.

It is the latest in a series of complaints asking the FTC or Federal Communications Commission to investigate the impact of online advertising on consumer privacy.

According to the complaint, which attributes quotes to an unnamed online marketer, “Internet ad exchanges… are basically markets for eyeballs on the Web. Advertisers bid against each other in real-time for the ability to direct a message at a single Web surfer. The trades take 50 milliseconds to complete.”

“What’s new here is the real-time selling of individual users. These companies can identify individual users, add data about their offline activities and sell them to the highest bigger,” said Jeff Chester, founder and executive director of the CDD. “It is completely non-transparent and completely unaccountable, and that is why we expect the FTC to examine it.”

Online advertising industry players contend that ad exchanges are not a new phenomenon. Mike Zaneis, VP of public policy at the Interactive Advertising Bureau (IAB), said real-time data exchanges have existed since as long as the Internet has.

“The idea that ad exchanges or demand-side platforms are fundamentally different or create brand new consumer privacy issues is false,” he said. “It is the industry continuing to develop new business models and implementing new technologies to be more efficient, which is a good thing. The type of data is the same that has been used for 15-plus years on the Internet.”

“Together with many industry participants and associations, we’re working to help grow the real time bidding and display ecosystem in a way that enhances user privacy,” said Rob Shilkin, a spokesperson for Google.

Other companies named in the complaint did not respond to inquiries from DMNews by press time. A spokesman for the FTC said that the organization does not comment on complaints.

The CDD and other privacy groups have sparred with online advertisers since 2007, when the organizations first filed a complaint about behavioral targeting. The FTC and members of Congress are reviewing many of the complaints.

Last summer, various marketing associations, including the IAB, the Direct Marketing Association, the American Association of Advertising Agencies and the Association of National Advertisers released a set of digital advertising self-regulation principles. The groups also launched a consumer awareness campaign this year to educate consumers on behavioral targeting.

“We’ve ensured that consumers are getting notice in advertisements making sure that all of these parties are providing more transparency and making sure there is ubiquitous choice to opt out,” said Zaneis.

However, the CDD wants the FTC to require companies to acknowledge that they track and auction users’ personally identifiable information in real time.

“Every Web site needs to be very clear about what it collects and how it uses it as well as to be clear to the consumer about what is being done,” said Chester. “Do online marketers want to be snake oil salesmen or economic players in a healthy democratic society?”

The U.S. Postal Service may ask for a 7 percent to 8 percent rate increase for catalogers this… 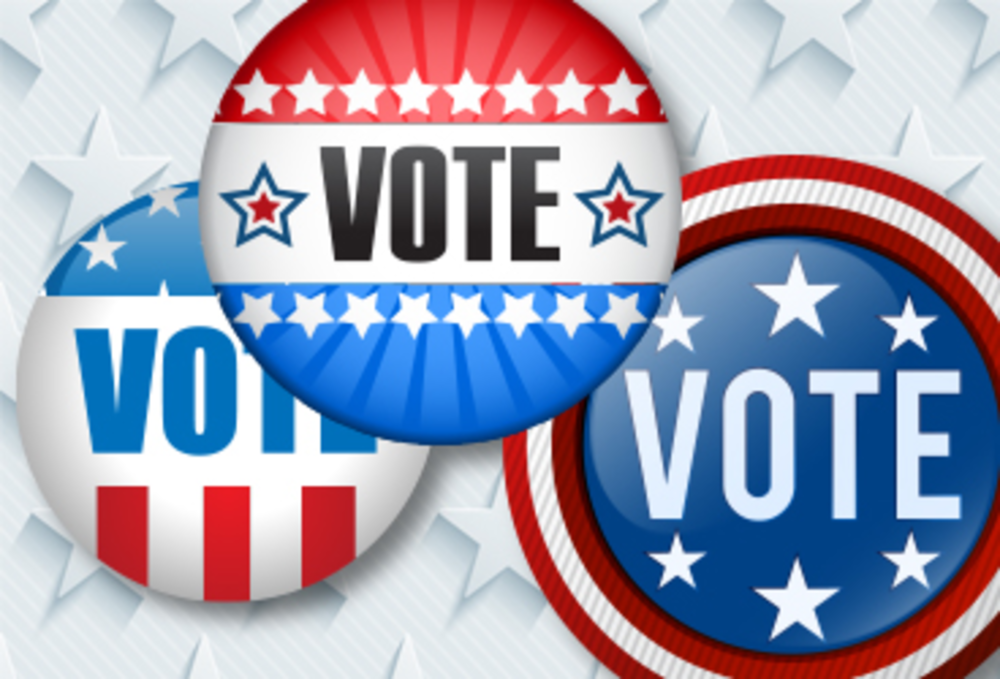 The relationship between a brand and its customers should be a bipartisan one. Both parties’ agendas must be…