A privacy group said a proposal to let prerecorded telemarketing messages be sent to existing customers — a practice that has been legal for years — would create a “loophole” in the national no-call list.

In a Nov. 18 newsletter, the Electronic Privacy Information Center said it would file comments with the Federal Trade Commission against the proposal and encouraged others to do so. The proposal, initiated by the FTC in response to a telemarketer's petition, would clarify a conflict between FTC and Federal Communications Commission rules over whether prerecorded telemarketing or “robo-calling” should be allowed.

FCC rules let prerecorded telemarketing messages be sent to existing customers. But in July 2003 the FTC ruled that robo-calls answered by a live consumer, as opposed to an answering machine, counted as “abandoned calls” that were capped at 3 percent per day.

The FTC has never enforced the ruling, though prerecorded-message telemarketing providers say they have lost business from it. The FTC has suspended the rule and will accept public comments until Jan. 10 regarding whether to allow prerecorded telemarketing messages to existing customers.

However, EPIC noted that the FTC's exemption for existing business relationships allows calls 18 months after a consumer makes a purchase and three months after a consumer makes an inquiry. This broad rule, combined with new technology such as Voice over Internet telephony that makes sending prerecorded voice messages easier, could lead to a hail of intrusive messages.

“Technically, under the regulations, buying a cup of coffee creates a business relationship that permits telemarketing for 18 months,” EPIC wrote in its newsletter. “The commission's proposal comes at a time where technology and business practices could create a perfect storm for a barrage of unwanted telemarketing and answering machine spam.”

Allowing prerecorded messages to existing customers has been the standard under the FCC's telemarketing rules for years. However, changes in marketing practices mean that problems for consumers generated by robo-calling will worsen, said Chris Hoofnagle, associate director of EPIC, Washington.

“We're at the point of transition where aggressive, privacy-invasive online business practices are leeching into the offline world,” he said. “It's almost as if the retailers online have taught the retailers offline lessons.”

The current definition of existing business relationships, or EBRs, is too weak and not in line with consumer expectations, Hoofnagle said. Companies ask for consumer telephone numbers during transactions and use that to show an EBR exists with the consumer, or that the consumer has given consent for telemarketing.

However, most consumers may assume their phone number is required for fraud-prevention purposes and are unaware that it can be used for marketing, Hoofnagle said. A potential solution would be to limit the definition of EBRs only to consumers who make substantial purchases or reasonably expect to receive calls, or allow prerecorded messages only to consumers who give express consent, he said.

Mercedes-Benz Takes Accessories to the Web

Mercedes-Benz USA plans to start selling its brand of automotive accessories, gifts, collectibles and apparel at its Web… 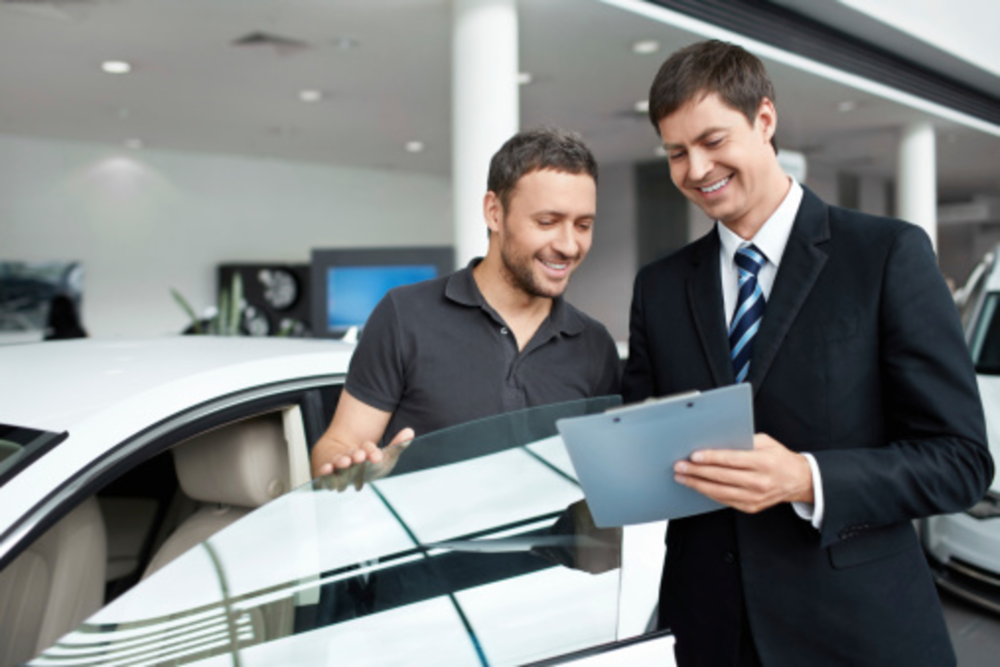 When it comes to big purchases, online content has an even bigger part to play, and a new…