Cheerfully declaring “everyone hates telemarketers — including us!” Privacy Corps yesterday announced the launch of its new Web site that specializes in electronic devices designed to screen telephone solicitation calls.

One product featured is the TeleZapper, the $49.95 device produced by Royal Appliance Manufacturing that mimics a tone for which predictive dialers listen to weed out disconnected telephone numbers.

Other products include the $29.97 Phone Butler, which screens calls and tells telemarketers to put the number on their do-not-call list; the $49.97 Call Screener, which can send messages to telemarketers as well as emit dialer-discouraging tones; and the TriVOC VN100 unit, which for $69.97 creates an extension number that can be attached to its own answering device and can be used for screening.

The site, www.privacycorps.com, offers a 90-day guarantee on all its products. The , Lake Tahoe, NV-based company also offers a free monthly newsletter and a rewards program for referrals.

E.W. Scripps Co. announced that it will close its Nashville-based Shop At Home network and Web site effective…

Store closings at Eddie Bauer and J.C. Penney are expected to take place during the holiday season and… 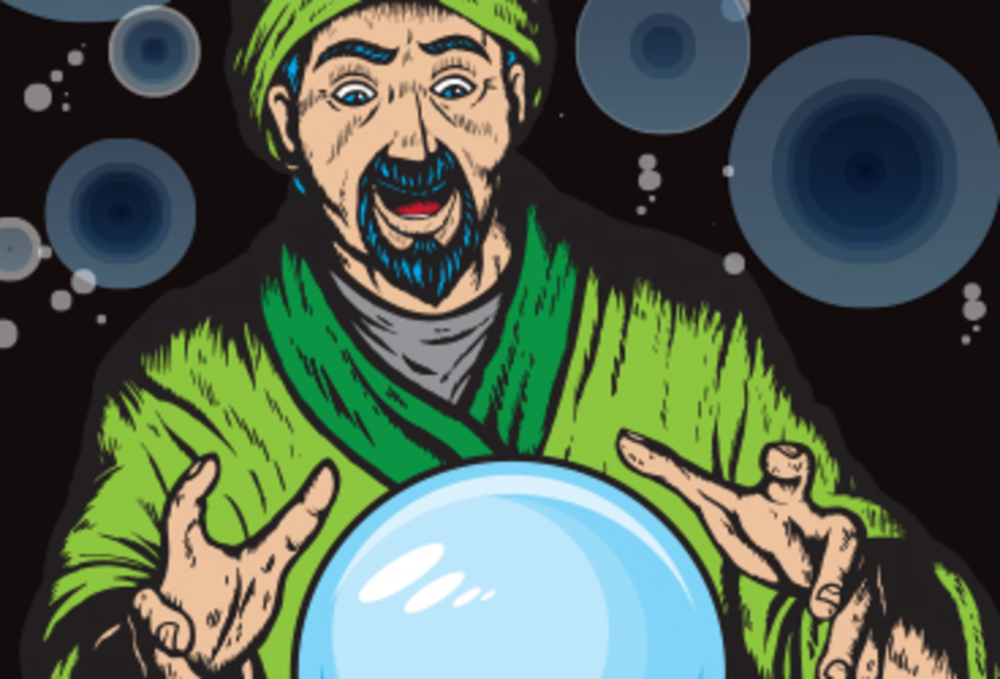 Infographic: Marketers Allow Social and Analytics to Tell Their Fortunes