As consumers, we’ve run out of places to hide. It seems like no matter where we go, there’s a company that wants to know more about us so it can do a better job of selling us something.

Frankly, I don’t mind. I tend to be generous with my personal information, particularly when I’m dealing with nationally recognized brands. Maybe that’s why I found the following data collection program so unsettling.

Recently, I went to my favorite local watering hole to listen to some music. Once inside, I noticed a young lady holding what looked like a clipboard, speaking with a few of my fellow patrons. I’ll call her Mary. I watched Mary for a little while, and noticed that many of the people she spoke with appeared to be giving her their credit cards in return for a small gift. So I concluded that Mary was selling something. And judging by the number of patrons who gave Mary their card, it must have been a good deal.

After a few minutes, it was my turn to chat with Mary. I asked her what she was selling. I was surprised to hear that Mary wasn’t selling anything. She worked for a large tobacco company and wanted to know if I’d participate in a brief survey in exchange for a free lighter. I’m not a smoker, but I said “yes.” I figured the survey was anonymous and that maybe it involved the anti-smoking legislation enacted in New York City last year.

I was wrong on both counts. Mary asked for my driver’s license so she could scan it into the clipboard-sized computer she was holding. I asked why her company needed my driver’s license. She said the company wanted to ensure that I was 21 years old, and it also wanted my name and address “for their records.” Mary had no idea why my name and address were needed, and she wasn’t particularly accommodating when I asked her to call her supervisor and find out. After a moment of polite chitchat, she moved on to the next person.

Mary could not understand why I was reluctant to hand over my driver’s license. After all, I would be rewarded with a shiny lighter. So what’s the big deal, right?

Trust me, Mary. This is a big deal.

I wonder whether my fellow patrons realized that what they were giving away was far more valuable than a lighter. Of course, people have the right to give their personal information to any organization they’d like. I just wish they’d ask more questions before doing so.

A few people that night asked me whether what the tobacco company was doing was legal. There is a privacy law called the Driver’s Privacy Protection Act of 1994. It was enacted to keep states from selling driver’s license records. Some legal experts think the DPPA also could be used to contest driver’s license scanning by companies conducting market research. However, the practice not been challenged in court yet.

There also are guidelines for responsible data collection that the U.S. government established more than 30 years ago. These guidelines have been restated time and again by the Federal Trade Commission and are generally accepted by the direct marketing industry as acceptable practices.

Basically, the guidelines state that companies should obtain a consumer’s informed consent prior to collecting any personally identifiable data. In other words, companies should let consumers know they are collecting their personal information, what they plan to do with it and how long they plan to keep it. And the consumer must give the company express or implicit permission for it to collect his or her data.

The purpose of this article is not to condemn this practice on legal grounds. Let’s concede that it is legal for a company to collect data in this manner. However, just because something is technically legal doesn’t mean that it is ethical. And sending attractive 20-something representatives into places where patrons are known to have diminished capacities is not market research – it’s bad business.

Collecting data in this way plays into the fears of consumers, who we all know are increasingly wary of providing personal information to companies. The specter of a company creating a profile that combines age with smoking habits and selling that information to life insurance companies is real in many consumer minds.

The result is that when a company is not completely open with a consumer regarding its data collection practices, the consumer is less likely to give his information to the next company that asks.

Moreover, how valid is information collected under these circumstances? Mary was surveying bar patrons long after midnight on a Friday evening. It’s pretty likely that some of the respondents were under the influence.

The political climate has changed drastically in the past few years. The national do-not-call list and the CAN-SPAM Act are the most recent examples of the government stepping in when self-regulation was ineffective. These types of data collection practices are an invitation for government to step in. Why wait until the government gets involved? Let’s end this practice now.

Sound marketing programs build consumers’ trust. They foster a relationship between a company and a consumer. Is this data collection program good business? You tell me.

Feedbackdirect.com next month will launch a one-stop complaint department where consumers can communicate with hundreds of major manufacturers.… 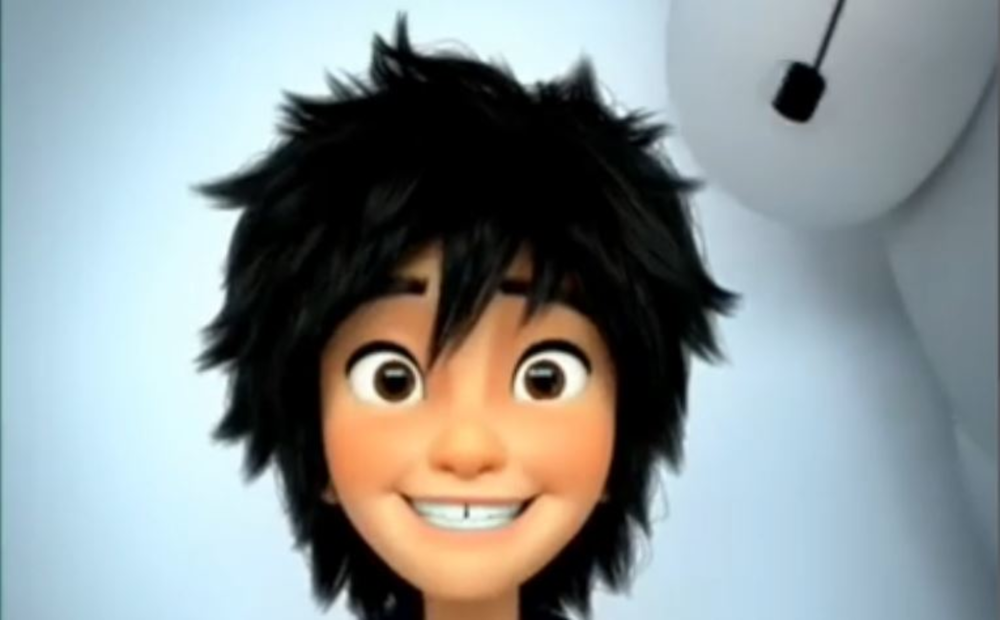 It’s been a big week for social media advertising as Tumblr, Snapchat and Instagram all launch video ads…

Commission Junction Stands Out From Search Crowd at Ad:tech

CHICAGO — Walking the exhibit hall at recent Ad:tech conferences, one is almost taken aback to see a…