These days, Office Depot’s business customers aren’t just ordering paper and pens from the popular office supply superstore. With a growing network of closed-door printing facilities (which are separate, non-retail locations), Office Depot is more often signing up these same customers for print-related services for marketing and other business collateral, creating cross-channel activity where a customer will both order supplies and contract for print jobs.

While sales of office supplies still account for approximately 63% of Office Depot’s sales volume, printing “is a growing portion of the business,” says Randy Pianin, SVP of Office Depot’s design, print and ship division. In fact, he explains, the company has pinpointed this area as one of its priorities for future growth. It continues to evaluate investment in print distribu­tion centers and has assigned a dedicated sales force for the contract printing business.

“There’s an opportunity to gain more share of wallet from our existing customers in the print area,” Pianin explains.

Two years ago, Office Depot operated two regional print distribution centers, which han­dled the overflow from its retail copy centers in addition to bigger contract orders. Over the past couple of years, however, the multichannel office supply merchant has opened eight addi­tional facilities equipped with a variety of digital presses.

This January, Office Depot opened a 5,000square foot print distribution center in Denver. Many of the orders coming into these centers are from Office Depot’s online portal.

Staples, for example, opened its first closed-door digital copy facility in 2004. It now has seven facilities and is scheduled to open an eighth later this year in San Francisco.

The contract copy and print category “is one of the fastest growing segments within our division,” says Lisa Hamblet, VP of b-to-b services at Staples. As a result, “it is a very large initiative for the company and Staples will continue to make investments in it.”

The facilities, on average 15,000 square feet, are equipped with Xerox Nuvera machines for black-and-white copying, Hewlett-Packard wide-format machines and a wide array of finishing machines, Hamblet says. Large orders are out­sourced, but the chain may consider outfitting the centers with printing presses, she adds.

Office Depot staffs all of its centers with Xerox-certified specialists who have received special training, which translates to “greater recognition and greater recall” for Office Depot’s services, Pianin says.

Tom Wetjen, VP of worldwide graphic com­munications at Xerox Corp., points out that printing work has attractive margins. “It makes a lot of sense for an office supply superstore to move from just the walk-up business of selling print,” he says.

As with other retailers, office supply super­stores have been hit hard by the current economic downturn. In the fourth quarter of 2007, overall sales in this segment fell 4% for a total of $1.1 billion. Conversely, digital print is growing.

By opening printing centers across the country, Office Depot hopes to do a better job of meet­ing the needs of b-to-b customers, according to Pianin. Customers can place an order in one loca­tion and have it printed in another that might be closer to a business event they are traveling to.

“The amount of lead time customers have [on printing orders] is shrinking,” he says. “Office Depot looks at key geographic areas to deter­mine, strategically, where it can place centers so as to provide as fast a turnaround as possible.”

Print centers are integrated into the company’s distribution network, allowing Office Depot to leverage its supply chain and speed up delivery.

High staff turnover and, therefore, how knowl­edgeable the staff is about printing is one of the challenges that office supply superstores face in the printing category compared to independent print shops, says Wetjen. “A printer’s capabilities is driven by how skilled of an operator you have,” he explains, noting that at small, independent shops, the owner is often on site.

With more businesses recognizing the benefits of digital print, there’s no reason office supply superstores won’t continue to build their market share of print sales, Wetjen says. Office Depot is pursuing a significant investment strategy with its print efforts, recently putting in four-color and black-and-white large-format printing presses at its printing centers and hoping to build sales from engineers and architects, as well as other businesses and consumers.

“As Office Depot continues to invest in this area, awareness of its offerings is increasing and the company is getting more of the contract cus­tomers’ spend,” says Pianin. 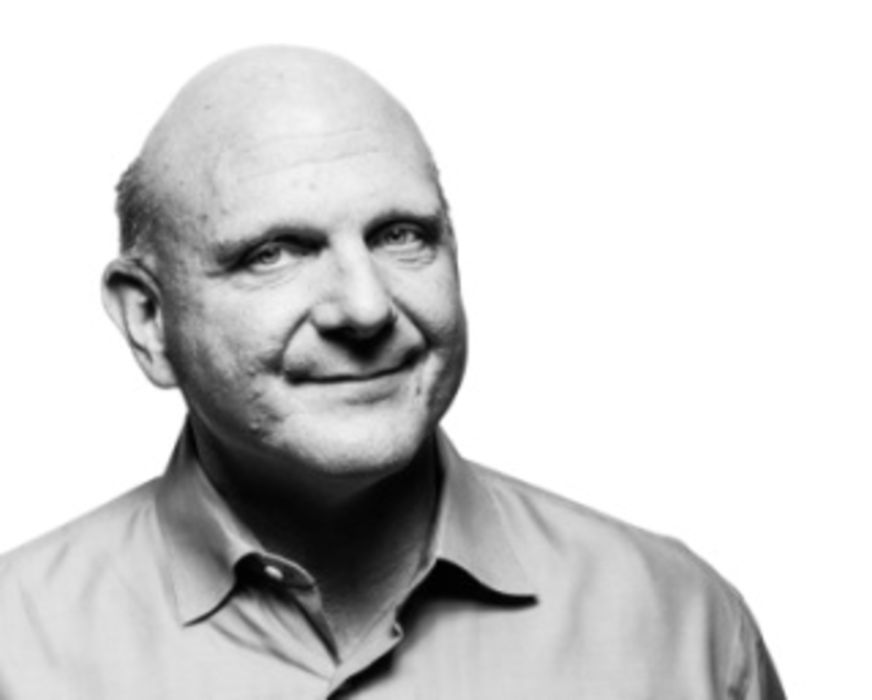