Print is still effective in the Web age

As baby boomers slowly give way to the Internet generation, surely it’s only a matter of time before print fades away with them. The new breed works and plays online. They read newspapers or magazines on the Web. They exchange text messages and e-mail, not postal letters, and the direct mail they get, they trash without opening.

But actually, research shows that for many purposes, print is the preferred medium of consumers and business executives alike. It continues to be a top performer in advertis­ing and marketing campaigns. What’s more, the vast majority of people do in fact read or skim their direct mail, especially when it speaks directly to them.

Print industry experts and scholars have sought to understand and document print’s effectiveness as new media gain ever-broader acceptance. The Print Council, an alliance of print industry leaders, and seven universities, is working on a clearinghouse of research that collects and summarizes credible studies on all types of media on its site, PrintInTheMix.com. Here are some recent findings.

Most people (80%) read or scan their direct mail, according to a USPS 2006 study. Cata­logs and direct mail generate the second and third highest response rates, respectively, after telemarketing, according to a DMA2007 Response Rate Report, but personalized color print may have them all beat.

Print prompts purchases. In a 2007 USPS study, online consumers who received a printed catalog from a retailer were twice as likely to buy online from that retailer as consumers who didn’t receive the catalog.

Integrated media outperform and generate better results than any one medium alone. According to a 2007 Ipsos US survey, 67% of the online population is driven by offline messages to perform online searches for more information on a company, service or prod­uct. Thirty-nine percent of those respondents then make a purchase.

Clearly, print remains a powerful, dynamic medium, even in the Internet age. 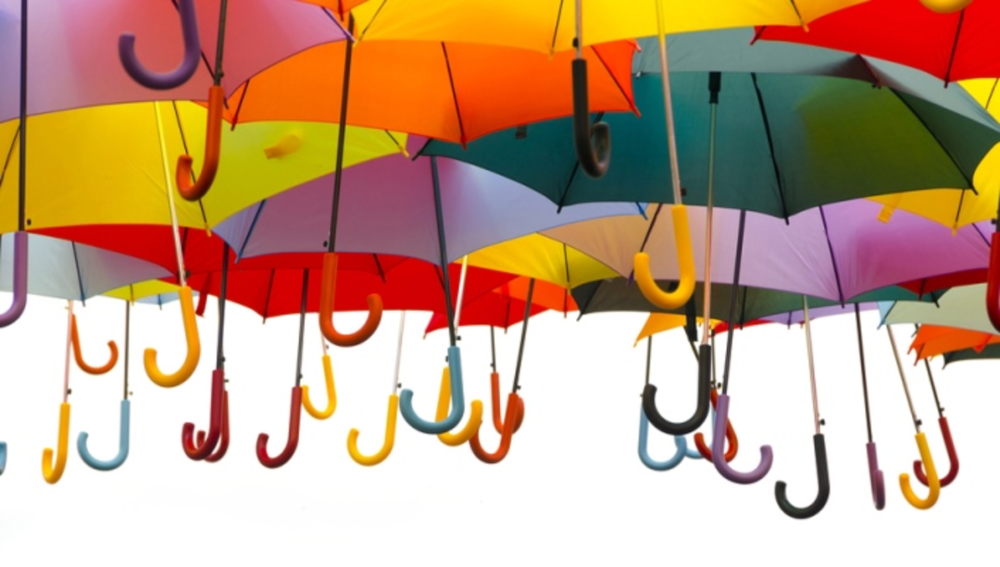 Your 27-year-old Humanities major still lives at home and has no job prospects and no healthcare. Gas prices…

With finger on DM creative pulse, DMNews to partner on Caples Awards

You may have noticed that the Private View element in The Work has recently been expanded, to allow the…