The direct marketing industry is preparing for a long debate on the regulation of online advertising, as lawmakers and federal regulators have signaled online consumer privacy, including “do-not-track” legislation, could soon become a legislative priority.

Online advertisers became alarmed late last month when Federal Trade Commission (FTC) Chairman Jon Leibowitz told members of Congress that the FTC was considering a “do-not-track” registry that would allow consumers to hide their browsing activity from advertisers. Sen. John Kerry (D-MA), chairman of the Commerce Subcommittee on Communications, Technology and the Internet, pledged to pursue legislation “to give people more control over how their personal information is collected and distributed online.”

Direct marketers are keeping an eye on legislative privacy action on Capitol Hill as they study the implications of “do-not-track” regulations.

“We are going to closely monitor how this issue plays out in Washington, and how it is debated,” said Stephen Boggs, senior manager of corporate communications at InterContinental Hotels Group. “We are not sure of its impact, and we have not determined our position.”

Lori Rosen, managing partner for the US at Blacksocks.com, a men’s clothing e-retailer, said that do-not-track regulations would have a small impact on her company’s marketing, but if it comes to pass, Blacksocks
.com would allocate more resources to other marketing mediums, such as partnerships, PR, search marketing and social media, in response. She added, via e-mail, that the industry can self-regulate on online advertising and consumer privacy issues.

“This whole discussion is a moving target, as online marketing becomes more and more sophisticated. When you regulate one area, another opportunity opens, so the issue will never be fully resolved,” she says.

Jerry Cerasale, SVP of government affairs at the Direct Marketing Association, says his group would support self-regulation efforts, but adds that a do-not-track list would only hurt the economy.

“Any ‘do-not’ national list doesn’t work and undermines the basis of the Internet as we know it now, in terms of free content and companies being able to monetize the Internet,” he told DMNews. “Self-regulation is the way to go. Some really restrictive legislation would harm American companies’ positions as well.”

It is likely that consumer data privacy legislation will be debated in both chambers of Congress when the next session begins in January 2011. The House has been debating online privacy legislation since this past spring, when Reps. Rick Boucher (D-VA) and Cliff Stearns (R-FL) released a draft discussion of legislation that would codify numerous industries’ use of consumer data on the web. Separately, Rep. Bobby Rush (D-IL) introduced the Best Practices Act last month, which would require websites to obtain opt-in permission from consumers before sharing consumer data with third parties. However, Rush’s bill exempts companies that self-regulate.

Other industry groups are also promoting self-regulation as a better option for keeping sensitive consumer data private, and allowing web marketers to target consumers. Testifying before Congress last month on the House proposals, Mike Zaneis, VP of public policy at the Interactive Advertising Bureau, said, “Given the free content and services that consumers enjoy because of advertising revenue, it is imperative that any new laws be carefully tailored.”

The Federal Trade Commission is urging people not to read too much into consumer protection bureau director J.… 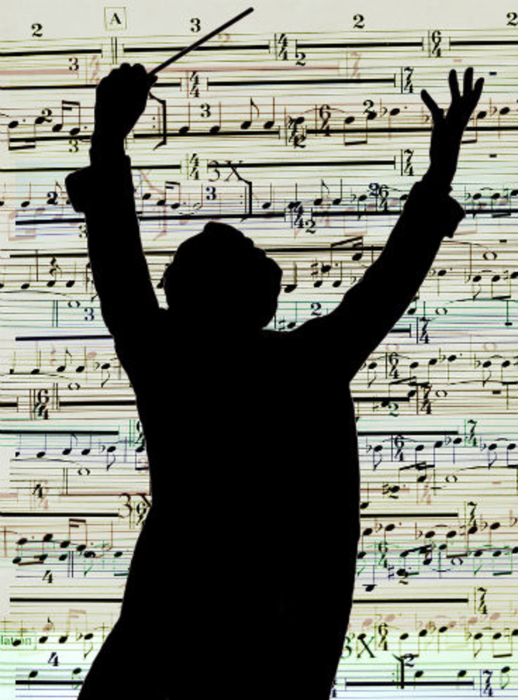