Pre-Microsoft deal, Google once had its eye on Skype

Microsoft‘s $8.5 billion acquisition of Skype prompted a lot of speculation and nearly as many “what could have beens” yesterday. One interesting take on the deal came from Wired senior writer Steven Levy, who reported that Google nearly bought Skype before company executives soured on the idea.

Among the reasons that Google decided not to purchase Skype: senior company executives said the deal would have involved an extensive governmental review process, during which the Mountain View, Calif.-based company would’ve been at a stand still. Google executives also did not want to move to Europe to oversee Skype, said Levy.

Apple is full of surprises today. Most noticeably, CEO Steve Jobs, who has taken a medical leave of… 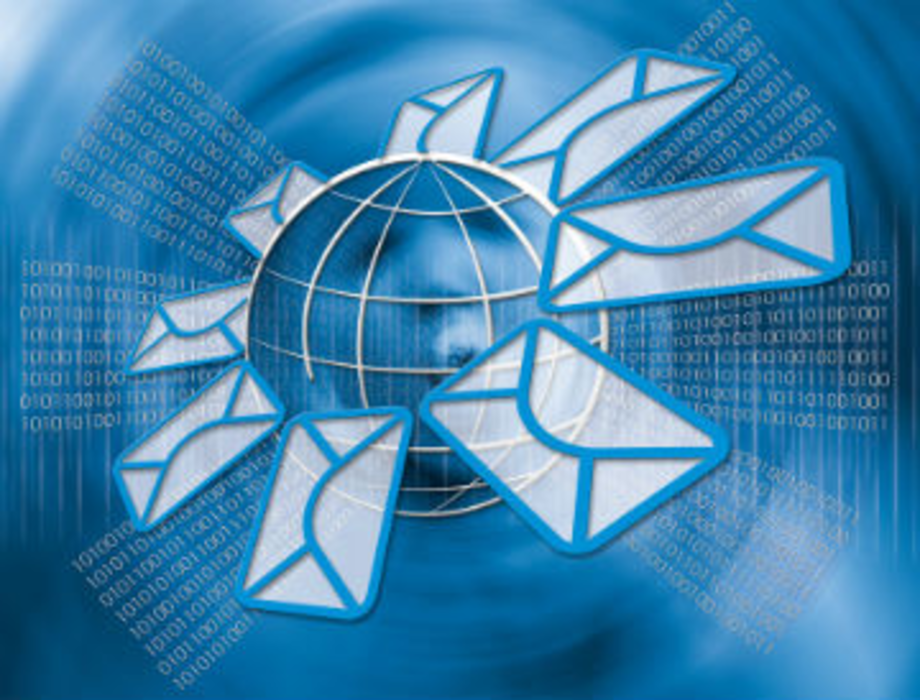 As the DMA Email Evolution Conference (EEC) drew to a close, Dela Quist, founder and CEO of Alchemy…