My husband hates my work. This is a conundrum, for me and for him. How does a married couple deal with a situation like this? Well, what we do is we don't talk about it at home. That's how marriages survive.

But it does make me wonder.

I am a database marketer. I believe it is a good thing for marketers to understand as much as they can about their prospects and customers, and then use that information to craft targeted messages that are maximally relevant and appealing to the recipient. To do that on any scale, other than through face-to-face selling, I need data. I need to analyze the data to select the best prospects and get the message right.

But Jim objects to that. He is a civil libertarian. Direct marketing makes him nervous. It is not simply that he hates being telephoned during dinner — who doesn't? It is that he is deeply suspicious of the entire notion of collecting information about individuals, and using it for marketing purposes. Uh, oh. That's pretty much what I do.

And the Internet has made him even more suspicious. He regularly erases the cookie files from his browser, even though that denies him the convenience of one-click shopping at Amazon. Go figure.

Me, I love one-click ordering. I am an admirer of Amazon's clever use of collaborative filtering to make book recommendations customized to me. I have bought scores of books that way.

During 20 years of marriage, Jim and I have done pretty well managing our differences on this subject. But recently they have been exacerbated by the Sept. 11 disaster. Now more than ever we are avoiding any discussion of my work. It is the controversy over racial profiling that has done it, a topic that began with the troubles experienced by the New Jersey State Police over the past couple of years, and penetrated the national consciousness with the FBI's decision to interview 5,000 Middle Eastern males.

Now, I will tell you: I get nervous about this stuff myself. I, too, am suspicious when citizens are targeted for police attention based on their race, ethnicity, gender, national origin, religion — any of the freedoms guaranteed by the Bill of Rights, guarantees that we hold dear to our American values and sense of fairness.

But here is the problem. Profiling works. It works for marketers, and it works for law enforcement. Look at Compstat, the program used in a number of cities that computerized crime statistics by precinct. After analyzing the patterns, the police were able to direct resources more efficiently by patrolling areas and time periods based on predicted levels of criminal activity. Crime dropped. Bingo. A great profiling application.

But here is another example: Retail banks used to deny mortgages and select branch locations based on neighborhood, a practice known as redlining. Clearly, redlining was based on statistical profiling, and banks felt it was their right to make business decisions based on profitability projections among customer groups.

But the practice was viewed as economic discrimination, and it was found to be abhorrent. It has been successfully challenged under the Fair Housing Act, and banks were forced to revise their policies. We, as a society, decided that even in the face of predictable bad debt it was more important to us to provide equal access to banking services in our neighborhoods.

So we now have some examples of profiling that have been used for purposes we will not tolerate as a society. What troubles me here is the emerging notion that all profiling is thus bad, un-American, abhorrent.

Consider this example from my days at Book-of-the-Month Club years ago. We were in discussions with the American Association of Retired Persons. Our objective was to gain access to its multimillion-name file to sell book club memberships. AARP, in turn, was looking for offers from clubs like ours that could be positioned as special member benefits. A classic win-win. What an opportunity! Our mouths watered. Until the AARP folks told us we had to make the same offer to everyone in its file. No segmentation, no modeling. A benefit for one member must be a benefit for all. Huh? We slunk away, incredulous. “They don't get it,” was all we could say.

Well, my husband doesn't get it either. Much of America doesn't get it. And when legitimate concerns about civil liberties are associated in people's minds with standard direct marketing practices, where does that leave us? In trouble.

It is in our best interest to make sure they do get it. We have done a rotten job at explaining ourselves. If I can't even explain it at home, to someone who essentially loves and trusts me to be a good person, how can I explain it in public, when I am just as likely to be seen as a spammer, a junk mailer, an intruder during dinner? We direct marketers have to get busy on the public relations front. Profiling works. Database marketing works. Let's get the word out. 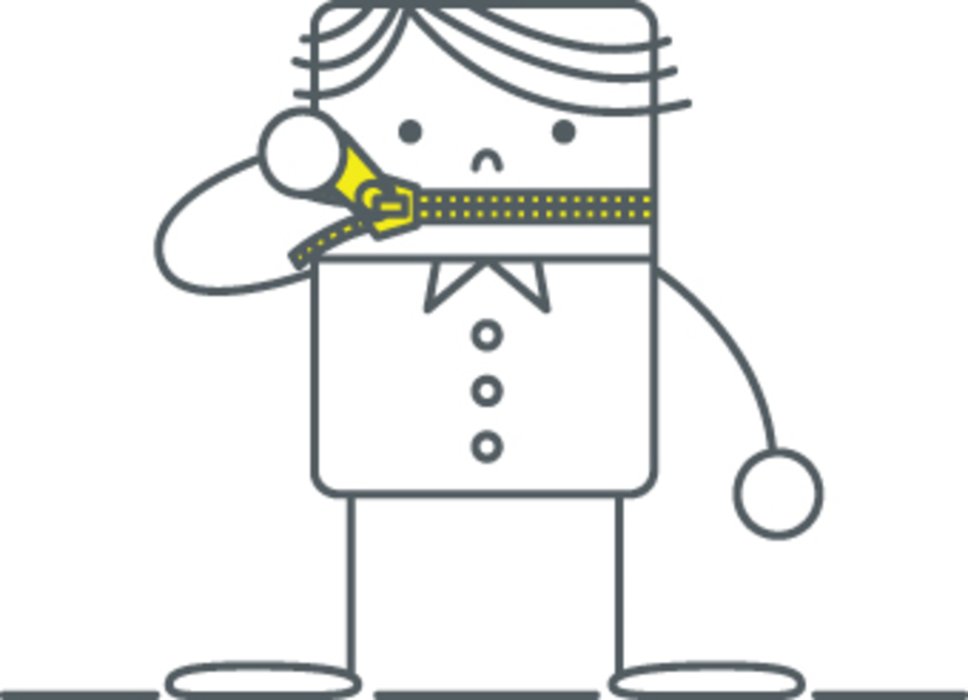 A mere 42% of consumers trust businesses with their personal information, according to a survey of 2,000 U.S.…

Catalog giant Fingerhut agreed last week to acquire another cataloger and invest in another Internet firm, marking its…