The Postal Regulatory Commission (PRC) chairman Dan G. Blair stressed the need for service standards and performance measures that are transparent and accountable when he appeared in front of the Senate postal subcommittee August 2.

Blair talked about the steps PRC is taking to implement modern service standards as required by Title III of the Postal Accountability and Enhancement Act.

“Ensuring transparency and maintenance of performance levels is more critical than ever, since future postal rate increases are capped at inflation,” Blair told the Senate postal subcommittee. “Congress, after considerable deliberation, specifically chose the CPI as the index for the rate cap.

“It did so with full knowledge that USPS revenues have stayed within inflation or just below the CPI over the past 37 years,” he added.

The PRC filed two advanced orders on its site regarding its modern service standards and the process to implement it, according to Nanci Langley, d irector of public affairs and government relations at the PRC.

In a joint statement to the PRC, the Alliance of Non-Profit Mailers and the Magazine Publishers of America said: “When the Postal Service makes structural changes to a rate design and thus has no billing determinant data that matches the altered rate design, the volume weights used for the new, altered rate structure should be based on a mail characteristics study for the same time period as the billing determinant data used to calculate average revenue per piece under the existing rates.”

The act requires the Postal Service to consult with the PRC on development of regulations establishing service standards due by December, as well as report to Congress on their implementation, due by June 2008. 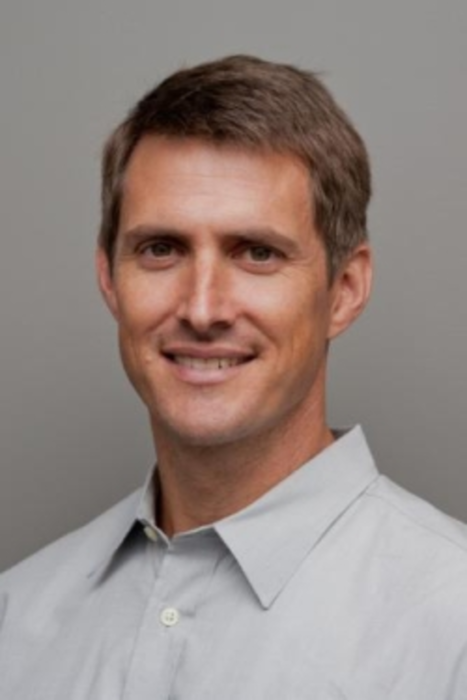