After months of studying reports and listening to arguments, the Postal Rate Commission today announced an overall 4.6 percent postage increase.

When the USPS came out with its recommendation in January, it called for an average 6.4 percent increase.

The USPS Board of Governors will make the final decision on the new rates during its Dec. 4-5 monthly meetings. If the board accepts the PRC's decision, the increase will most likely go into effect Jan. 7.

Many of the PRC's recommended increases were below the USPS' recommendations.

For example, the USPS originally called for average increases of 3.5 percent for First-Class; 14.2 percent for periodicals; 4.9 percent for enhanced carrier route and 9.4 percent for all other Standard-A mail; and 1.3 percent for package services, including parcel post.

Despite the lower increases, direct marketers are not pleased. The group got much less relief from rate increases than other groups. And catalog marketers saw some rates for mailing catalogs increase from the USPS' recommendation.

H. Robert Wientzen, president/CEO of the Direct Marketing Association, said in a statement that the agency is still reviewing the PRC's complete decision but is disappointed from its preliminary read.

“While the PRC responded positively to our position that rates proposed last January by the [USPS] would have impeded economic growth, weakened the USPS itself and imposed an unnecessary burden on American businesses and consumers, the PRC has nonetheless rejected the DMA's call for more moderate postal rates for all mailers across the board,” he said.

Despite the new increases, Wientzen said, “Our persistent efforts to present the industry's case before numerous Washington officials resulted in savings of $700 million annually, compared to the USPS's initially proposed rates.”

Magazine publishers, however, are pleased. The USPS' proposal recommended an average of 14.2 percent — and in many cases more than that — for magazine rates, because the postal service claimed that periodical costs continued to increase faster than inflation despite new automated equipment. The PRC, however, reduced this increase to 9.9 percent after the USPS announced a “breakthrough productivity” program in midyear designed to reduce costs associated with processing magazines and newspapers.

“Our whole objective was to get down to a single-digit increase, and we got down there,” said Nina Link, president/CEO of the Magazine Publishers of America. “Of course, we still believe that the rate is above the average increase for other classes, but it is still a major, major rollback.”

Other PRC recommendations included development of two new discount rates for First-Class: one to lower the rate for preprinted, barcoded courtesy reply envelopes used by consumers for bill payments; and the other for letters bearing computer-generated postage.

Windstar Cruises, Seattle, will market its maritime getaways to more than 18,000 U.S. travel agents through an e-mail… 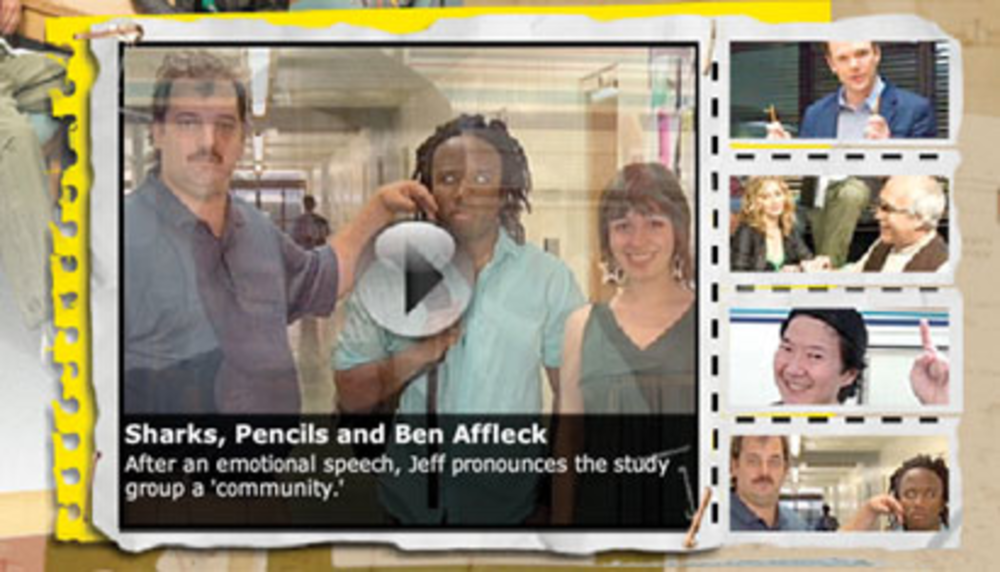 For NBC Universal, the explosion of online video has opened up creative opportunities to promote its on-air lineup.…