The Postal Rate Commission has recommended that the United States Postal Service Board of Governors approve an experimental three-year test of a negotiated service agreement with HSBC North America Holdings Inc.

According to the recommendation issued May 20, the agreement would give HSBC, Prospect Heights, IL, discounted rates for increasing its First-Class mail volumes and accepting electronic address corrections. The USPS would save about $6.1 million over the life of the agreement, according to the PRC.

Also, the USPS would provide electronic address corrections on First-Class solicitations for no fee. In return, HSBC would agree to forgo the physical return of undeliverable mail, creating savings of $6.5 million for the USPS.

The HSBC agreement relies on shifting mail volumes from Standard to First-Class rates, rather than the generation of new First-Class volumes, the PRC said.

Scott Hovanyetz covers telemarketing, production and printing and direct response TV marketing for DM News and DMNews.com. He is covering the postal service while Melissa Campanelli is on maternity leave. To keep up with the latest developments in these areas, subscribe to our daily and weekly e-mail newsletters by visiting www.dmnews.com/newsletters 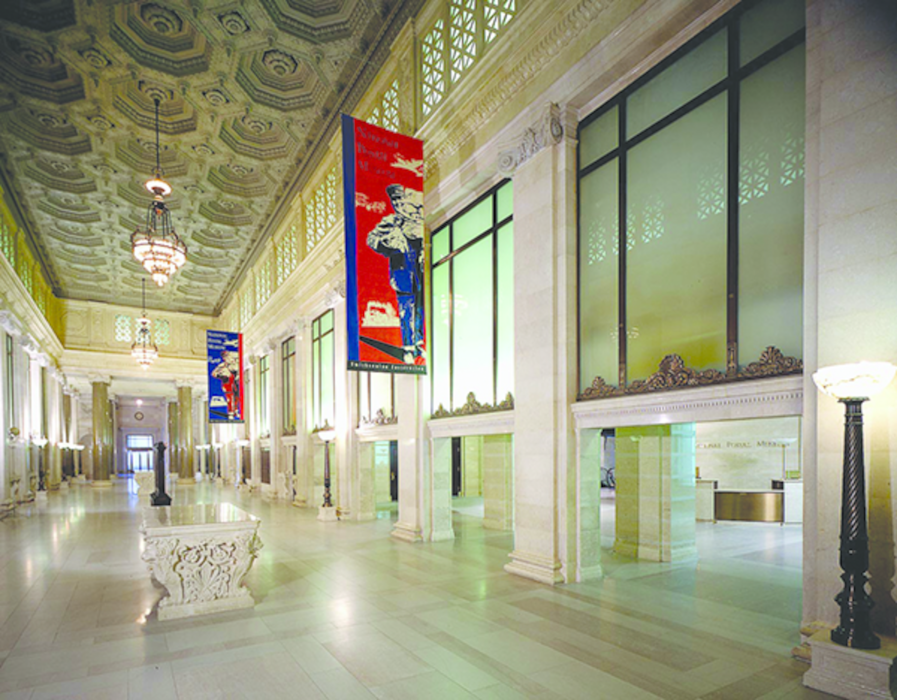 The Story of the Mailing Industry Is Begging to Be Told

On August 20, 1958, Lester and Irving Wunderman, Ed Ricotta, and Harry Kline hunkered down at the…