The Postal Rate Commission thinks it has found a faster, cheaper, more efficient way to handle the comments phase during future rate cases and other proceedings: accept them electronically rather than as hard copy.

In a proposed rule in the Federal Register, the PRC said it has “preliminarily concluded that it is feasible and desirable to make electronic filing of documents over the Internet the standard procedure for filing official documents with the commission.

“The process for filing documents will be greatly simplified. Transaction costs associated with the actual filing of hard copy, as well as the costs of paper, printing and postage, will be largely eliminated.”

Those hard-copy costs can become significant, PRC spokesman Steve Williams said, because companies submitting comments must send copies to all parties involved in the proceeding. This no longer will be required with electronic submissions, he said, as comments will be posted on the commission's Web site on the same day they are submitted.

He conceded that the timing is curious given that mail volume is expected to be 6 billion pieces below last year's total and a $1.5 billion loss for the USPS is projected for the 2002 fiscal year.

“We just decided it was the right thing to do,” he said. “The intervening parties will get their issues up on the Web site that much faster, and they won't have the copying to do and the budget that they had before. While we noted the irony, we focused on the priorities.”

The PRC said it has developed a user interface to support electronic filing and that tests have shown it to be “secure, reliable and user-friendly.”

Under the proposal, online filing would be mandatory. Waivers could be obtained if a party shows a special circumstance making online filing unfeasible.

To view the proposal, go to http://www.gpo.gov/su_docs/aces/aces140.html and search for a May 21 PRC ruling.

The commission said it could implement online filing as early as this summer if there's little opposition. Comments are due — the old-fashioned way — by June 21.

Company Profiles furnished by participating international suppliers. Click on the link below to view the listings. http://web1.dmnews.infotech-nj.com/cgi-bin/yellowpages_search.cgi?ycatid=F13 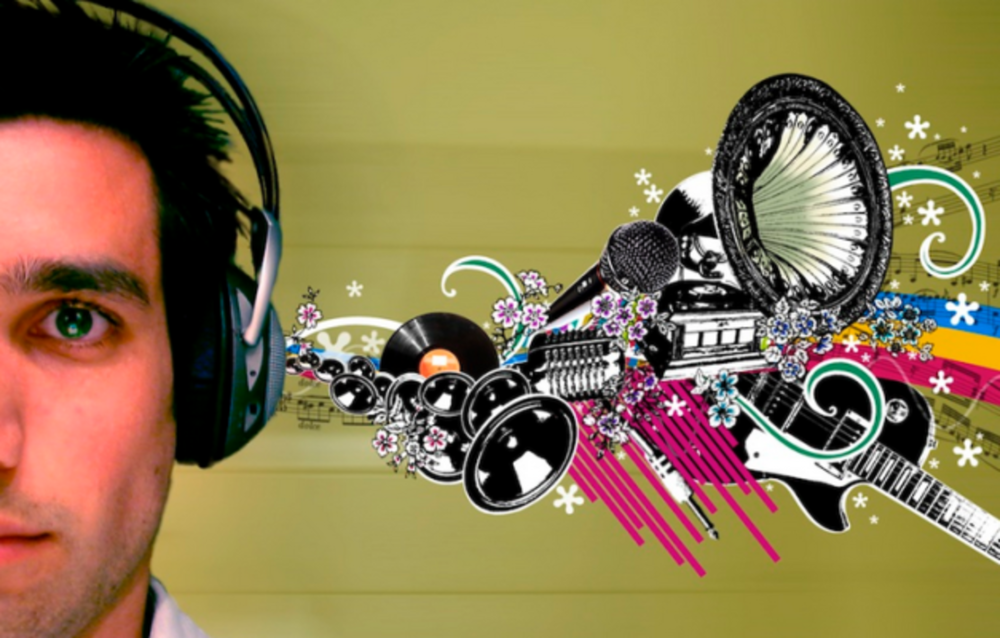