The Postal Service dispensed workshare discounts in 42 classes of mail last year in which the amount of the discount was greater than the operational cost savings realized, according the Postal Regulatory Commission’s (PRC) Annual Compliance Determination Report. But while USPS had sufficient strategic grounds for the majority of these so-called passthroughs, PRC determined that 18 of them fell short of statutory compliance.

“The Postal Service provides us with exceptions as to why they are providing such discounts, but there were 18 cases where the Commission felt the exception was totally inadequate,” says PRC Chairman Ruth Goldway. “We told them they have to fix it in the next year.”

One of the areas the PRC has flagged for reassessment is Standard Flats, the class of mail used by catalogers and periodical publishers. After raising rates on certain categories of flats by as much as 20% in 2007, USPS made what turned out to be an ill-advised decision to invest in expensive new flat-sorting equipment. Rising rates caused some 35% of catalog volume to drop off in the intervening years, leaving the Postal Service saddled with the overhead of excess production capacity.

“The costing systems of the Postal Service do not take into account that excess capacity,” says Direct Marketing Association consultant Jerry Cerasale. “The volume to efficiently run the machines never materialized. The costing system puts all the cost of that management blunder on flat mail when it is a management failure that should be borne by all.”

The Compliance Determination issued by the PRC for 2010 had directed USPS to address processing issues on flats to improve efficiencies. The Postal Service appealed the PRC’s directive in the courts, which upheld the Commission’s decision. “We directed them to come to us with a proposal to work toward having standard flats cover their cost,” Goldway says. “Each class of mail goes up only by the rate of inflation, and inflation is virtually nonexistent.”

The American Catalog Mailers Association (ACMA) created an index dating back to 1998 showing that Standard Flats rates have risen at four times the rate of inflation since that time.”We’ve maintained that there are some troubling questions about Standard Flats that have to be answered before taking prices up in a substantial way,” says ACMA President and Executive Director Hamilton Davison. “Neither the Postal Service nor the PRC have taken this on. Coming up with a new costing methodology is a complicated task.”

But PRC’s newly released Compliance report demands that some resolution of the Standard Flats issue be set in motion. “We’re saying [the Postal Service] should address those areas that cause concerns with [its] financial situation,” Goldway says. “The two areas we point out are giving away money in work-sharing and not covering costs, and in Standard Flats. Something has to change.”

Postal reform could provide the catalyst for such change, if it ever comes to fruition. “The reform bill passed by the Senate last Congress accounted for the error in the costing system by requiring PRC to do an excess capacity study,” Cerasale points out. “PRC owes it to magazine and catalog customers to do that study before condemning flat mailers for not covering costs.” 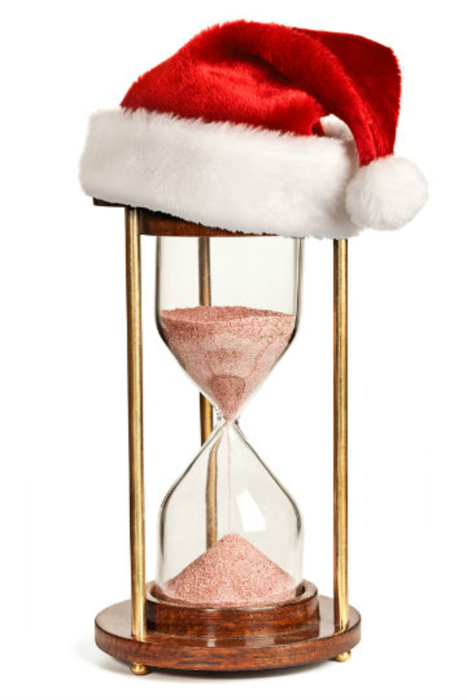 Capital One teamed up with digital agency RGA to launch its own Christmas countdown, The Capital One 12…

Healthcare Marketers Can Use Sports Tie-In

A Fair Isaac Corp. study suggests that fraudulent clicks on Google, Yahoo and other online marketing vehicles are…