Postal Rate Commission Chairman Edward Gleiman has stepped down after seven years at the helm.

Although his term does not expire until October 2004, Gleiman decided to retire early for personal reasons.

“I've been thinking about this a long while,” Gleiman said in November. “I've been in government 33 years and headed the commission for seven. It's time to do something new with my life.”

There are five postal rate commissioners, whose main duty is to allocate costs among mail classes and to act on U.S. Postal Service classification changes. The president names the commissioners to six-year terms, and no more than three can be members of the same political party.

Gleiman was appointed to head the five-member federal commission in 1994 and was reappointed in 1998. Gleiman had worked in the postal legislative and regulatory arenas since 1977.

Under Gleiman's watch, the PRC ruled on three major rate cases and two major classification cases. In November, under his direction, the PRC approved the USPS' request to raise the price of a First-Class stamp from 33 cents to 34 cents.

Gleiman was well liked in the postal and direct marketing communities. Most recently, during the 2000-01 rate case proceedings, Gleiman issued several notice-of-information requests of the USPS to provide information on flats processing. As a result of several of these requests, the mailing community learned that despite millions spent on flat automation, the processing is less productive than it was five years ago. Bringing this deficiency to light has forced the postal service to concentrate on this area.

Jerry Cerasale, senior vice president of government affairs at the Direct Marketing Association, said he wished Gleiman “smooth sailing in the next phase of his life. … [Gleiman] brought expertise and professionalism to the commission and will certainly be missed. He has always lent an ear to mailers and, in short, has been a real pleasure to work with over the past seven years.”

Gleiman began his career in the federal government as an examiner with the Patent Office. He was then assigned to the President's Cost of Living Council and its Price Commission, where he was director of field operations.

In 1973, he began a four-year stay at the Department of Health, Education and Welfare. Initially, Gleiman was a member of the department's operational planning staff, whose mission was to establish a management-by-objective system. Subsequently, he served as director of the department's Fair Information Practices Office, where his responsibilities included implementing the Privacy Act of 1974 and the Family Educational Rights and Privacy Act, which gave students and parents access to school records.

At the time of his initial appointment, Gleiman was serving as staff director and chief counsel at the subcommittee on federal services, post office and civil service of the Senate Committee on Governmental Affairs and as a senior policy adviser to Sen. David Pryor, D-AR. Before that, he served on the staff of a House Government Operations Committee subcommittee for 10 years.

A native of Baltimore, Gleiman received a bachelor's degree from Loyola College in 1965. After doing graduate work at Johns Hopkins University, he earned a degree in law from the University of Baltimore Law School in 1971.

President Bush has not indicated whom he will name as Gleiman's successor. Several names have been mentioned, including veteran congressional staffer Dan Blair, who has worked in the postal arena since the mid-1980s for both the House and Senate. Blair is senior counsel for the Senate Committee on Governmental Affairs. 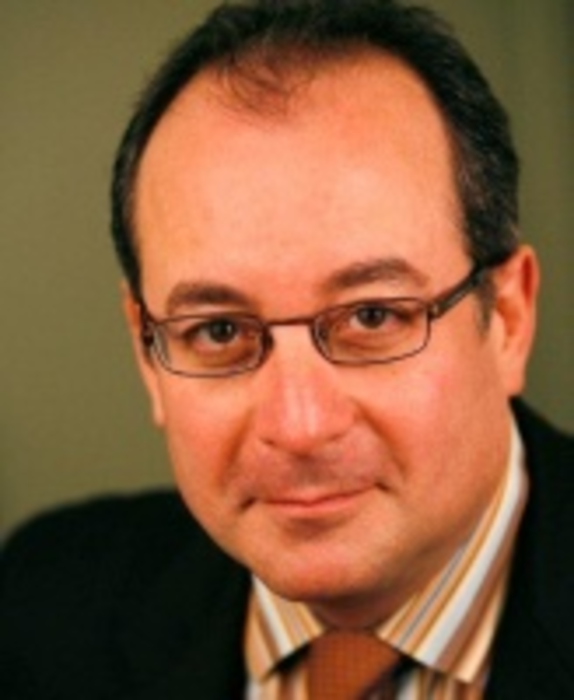 NEW YORK–Direct mail maintains its status as the most effective means of raising money for nonprofits, but costs…