San Francisco-based PR measurement software AirPR announced that it has raised $4 million in its Series A funding round.

The funding was led by Mohr Davidow Ventures, with participation from Crosslink Capital, Correlation Ventures, and a handful of strategic angel investors. AirPR says it will use the funding to continue to hire software engineers as well as key sales and marketing positions.

AirPR launched its “Analyst” platform in October last year.  The software tracks all the times a brand gets mentioned across various digital media channels, including news articles, blogs, forums and social media. The added value for the platform is its purported ability to tie media mentions to a dollar figure, which it does by tracking user activity from media to purchase, as well as linking spikes in media mentions to sales.

The platform stirred a fair bit of controversy with its claim of putting a dollar value on PR activity, which of course isn’t something a lot of PR folks are in favor of doing. While the platform is really good at tracking all the buzz surrounding a brand and measuring the efforts of a big PR push, it isn’t as solid when it comes to assigning dollar amounts to things like crisis management or event marketing. Although it has been marketed to the CMO as a way to quantify the efforts of the communications team, it’s actually more suited to PR practitioners themselves, enabling them to monitor a brand’s reputation across different forms of media and analyze the messaging that resonates the most with reporters.

Motion sensing technology firm LeapMotion and the New York Stock Exchange are among AirPR’s early customers. Check out our evaluation of the Analyst platform here.

In addition to Analyst, AirPR is also behind the Marketplace platform, which serves as a matchmaking service for tech companies looking for small PR firms and independents to represent them. 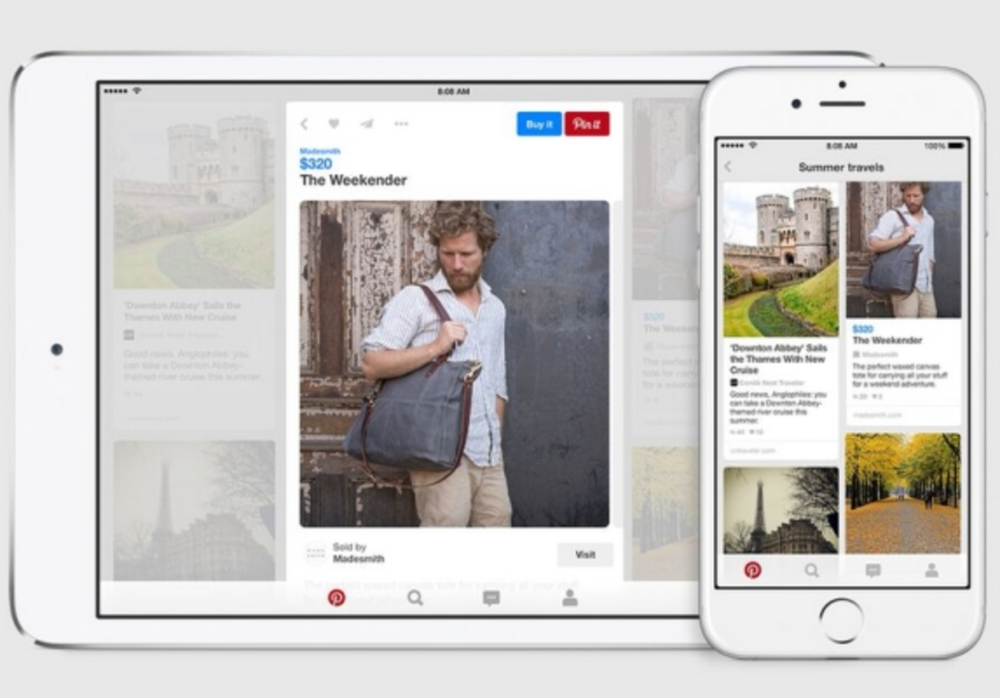 A contest to determine the “Gayest Gosh Darn Commercial of All Time” on Gay.com and PlanetOut.com helped drive…

Although it’s been around a long time, the concept of social consciousness has never been hotter. From Madonna…