The U.S. Postal Service has devised a plan to address concerns raised in April by the General Accounting Office.

The GAO in April added the postal service to its high-risk list, which flags government programs susceptible to waste, fraud, abuse and mismanagement. Weak business growth through the end of this fiscal year could mean a total year-end loss of $1.6 billion to $2.4 billion for the USPS.

The plan, called the Comprehensive Transformation Plan, “will provide a first step in describing our future direction and the pathway to reaching our goals,” Potter said in his letter.

Without mentioning specifics, Potter said the plan would include options for administrative and legislative changes. It would address the three key themes that the comptroller general highlighted: the financial, operational and human capital challenges that the USPS must meet to sustain its universal service mission.

Most importantly, Potter said, “the transformation plan, as the comptroller general points out, must address fundamental legislative reform.”

Potter said that the USPS is also working to improve the quality of its interactions with stakeholders. He said the USPS would continue to meet with members of Congress to learn their views and concerns. In addition, the agency will work with the Coalition to Preserve Universal Mail Service and others who also seek legislative reform to “exchange views, develop options and advance the process.”

Comptroller general David M. Walker, speaking at a congressional hearing in April, said, “We believe that the service's deteriorating financial situation calls for prompt, aggressive action, particularly in the areas of cutting costs and improving productivity.”

Walker and the GAO said the USPS should provide quarterly summary financial reports to Congress and the public. These reports should present detailed information for stakeholders to understand the postal service's current and projected financial condition, how its outlook might have changed since the previous quarter and its progress toward achieving the objectives in its comprehensive plan.

The GAO said it would work with Congress and the USPS to help identify improvement options and continue to analyze and report to Congress on the postal service's financial condition.

The USPS will discuss the broad plan with stakeholders during July and August, then provide everyone a draft of the plan by Sept. 30.

The GAO was not the only group interested in seeing the USPS respond to the report. The senior senators with jurisdiction over postal matters sent a June 14 letter to the USPS expressly endorsing recommendations by the General Accounting Office that call for quarterly USPS financial reports to be developed.

Sens. Joseph Lieberman, D-CT, Fred Thompson, R-TN, Daniel Akaka, D-HI, and Thad Cochran, R-MS, further requested the USPS to provide plans on how it will “reduce its mounting outstanding debt. We understand that the service may reach its statutory debt limit by the end of fiscal year 2003, and we believe that a plan to address this potential financial crisis is needed as soon as possible.” 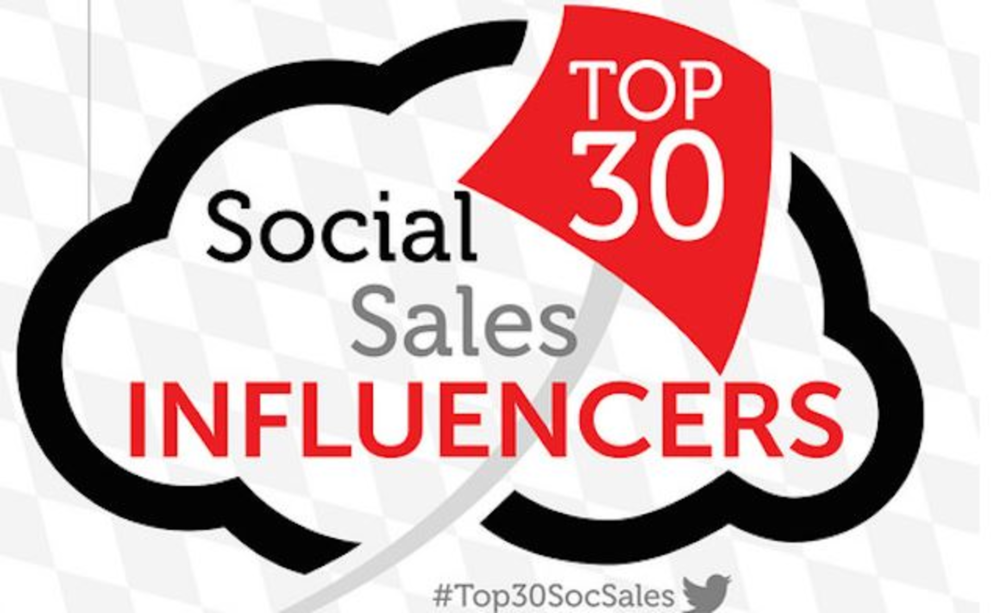 I stood in three different lines at my local supermarket yesterday. The first line had one of those…

Goodthings.com is partnering with 4charity.com in an effort to facilitate online donations to nonprofits featured on its Web…