“If our people are happy, our customers will be happy because service will be up and costs will be down,” Potter said, according to the Post. “If we have unhappy folks, the system will be sending a message that they haven't performed. To me, that is truly a breakthrough — that we're able to get through the entitlement culture and get to people and say, 'OK, listen, there is no more mystery here. This is what your job is. These are the indicators that you are being held accountable for.' “

The system began at the start of the postal fiscal year, Oct. 1, but was not publicized by the postal service.

Potter abolished a controversial bonus program, known as EVA for “economic value added,” two years ago after it drew criticism from Capitol Hill and from the postal service's inspector general.

Managers were getting raises of 2.5 percent to 3 percent every year, regardless of their performance. Under the new system, raises are determined by how well they meet customer service goals, improve workplace safety and control overtime and other measurable costs. There are no guaranteed increases or cost-of-living adjustments.

The goals and payouts are weighted based on the position, location and other factors. The first raises under the system will be paid out around this time next year.

Vincent Palladino, president of the National Association of Postal Supervisors, said he has high hopes for the system. NAPS represents more than 35,000 active and retired supervisors, managers and postmasters.

Many of the association's members “see the [program's] potential because, based on common sense, if the postal service does good, we do good,” he said.

Final requirements for postal supervisors were sent to members a few weeks ago, he said, and members are “sitting down and setting goals with their managers.”

Most managers would earn a minimum of a 2.5 percent raise, Potter said, though some could achieve 7 percent to 8 percent increases. “Breakthrough” or “exceptional contributors” would qualify for raises of 10 percent or more.

The new system underwent a test run last year, when it was applied to the USPS's 713 executives, who are paid an average of $118,400. Potter said that the system led to a rise in productivity while employee grievances went down and safety improved, according to the Washington Post. 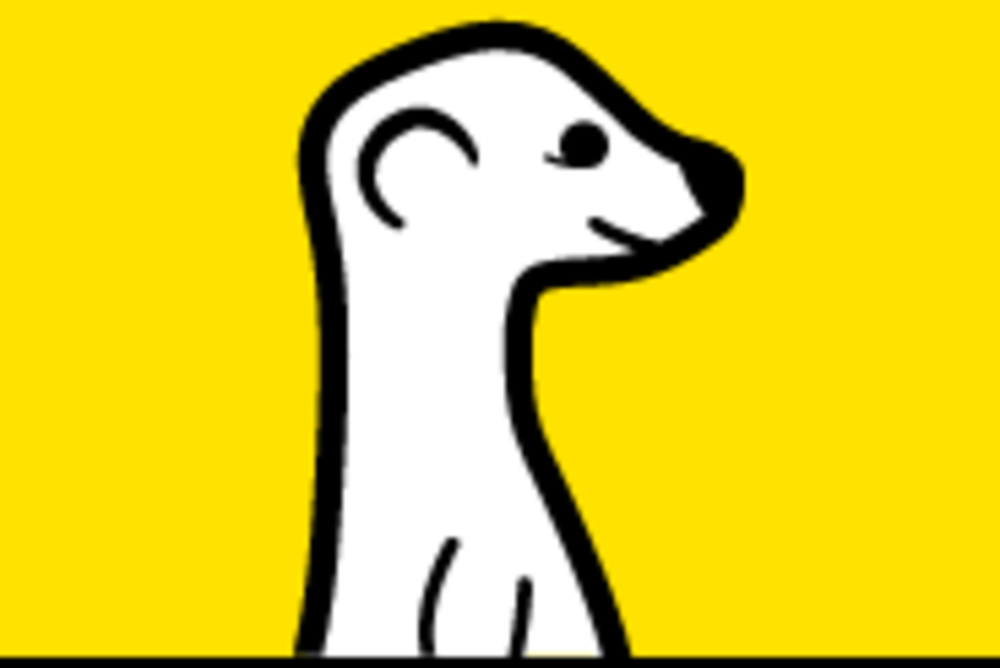 Meerkat has popped up seemingly overnight to become the next app poised to deliver on ephemeral messaging. The…

Forrester Research Inc., a provider of research and analysis on emerging technologies, has collaborated with Experian, Mediamark Research…