Potter: Move Update will be required for Standard Mail

WASHINGTON – The buzz at the quarterly Mailers’ Technical Advisory Committee meeting last week at postal headquarters was a surprising announcement by Postmaster General John E. Potter: The agency will expand its Move Update rules to include advertising mail and change the frequency of the program.

Under current rules for Move Update, which is designed to reduce undeliverable-as-addressed mail, First-Class mailers can receive automation or presort rates when they update addresses every 180 days using the Address Change Service, NCOALink or another USPS-approved service. Now the program will be expanded.

“We are going to put out a Federal Register notice and move the requirement to three months rather than six months, and we are going to do it for advertising mail as well,” Mr. Potter said.

He did not mention a Federal Register notice date.

Mr. Potter said there would be serious consequences for people who don’t use the Move Update system, although he did not elaborate.

A key reason for the change, according to Mr. Potter, was to make sure that the people who want to receive mail are receiving it – and that those who don’t aren’t receiving it – given the current rash of do-not-mail bills that have cropped up in nine states this year.

“I want to thank everyone for responding [to the issue] because the industry has done a very good job of responding to the legislatures in those states where these laws are being considered, and I know our unions have been very active, and the postal service will continue to respond,” he said.

“I just want to say that we as an industry … really have to look in the mirror because if we have [nine] states that are telling us they have a problem, then we have to step up to the plate and address the problem,” Mr. Potter said.

One way to address this problem is to do better addressing.

“Mail has value if it’s personalized and if the people who receive it can relate to it,” Mr. Potter said. “If people tell us they don’t want it, we have to do something about that.”

The postmaster general said the USPS is going through a lot of changes right now and felt it was appropriate to set the record straight about issues regarding the upcoming rate case, the possibility of another rate case shortly thereafter and postal reform.

For example, the USPS does not have a decision yet from the Postal Regulatory Commission regarding the current rate case.

“We don’t have a decision,” Mr. Potter said. “We are hoping we will get one soon. As soon as we get the decision, the Board of Governors will react to the decision … and they have a number of choices.

As for another rate case being filed after the current one, Mr. Potter was emphatic in explaining that no decision has been made here either.

Mailing insiders have speculated that the agency might file another rate case before the new rules take effect under the postal bill that was signed into law last December. The bill calls for predictable price increases tied to the rate of inflation.

Before this decision could be made, Mr. Potter said, the agency has to see what happens as a result of several factors, including how the current rate case affects the agency’s elasticity and how its rules and costs will be affected by the new postal law.

The PRC has 18 months from December 2006 to set forth the new rules.

“When those new rules come out, I’m not sure how they are going to work,” Mr. Potter said. “No decisions have been made, but there is nobody who is going to be able to answer this question until the end of the summer.”

Mr. Potter also discussed the agency’s Flats Sequencing System program, which was approved by the USPS Board of Governors last December. It is designed to boost postal efficiencies in the processing, distribution and delivery of letter mail that will soon be applied to the sorting of flats mail such as large envelopes, magazines, catalogs and circulars.

He said the agency will hold an FSS Summit sometime in May in preparation for the major changes that will come for mailers and mail service providers. 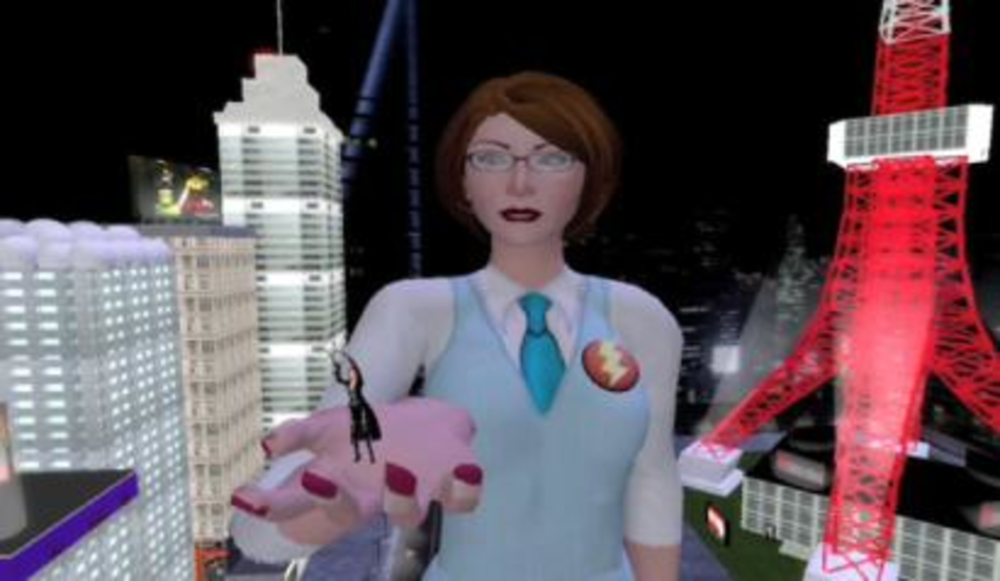 Machinima is a futuristic, viral option for marketers

Although still in its infancy, machin­ima — animated films created by using a number of different game or…