WASHINGTON — Postal reform and the next rate case were topics of interest at the 2004 National Postal Forum here yesterday, where postmaster general John E. Potter told postal officials, mailers and industry insiders that legislative action was the difference between a single- and double-digit rate increase.

Comprehensive postal legislation passed House and Senate committees this year. Both bills repeal a provision requiring that money owed to the U.S. Postal Service because of an overpayment into the Civil Service Retirement System fund be held in an escrow account.

Repealing this provision essentially would “free up” $78 billion over 60 years. The USPS would use this money to pay off debt to the U.S. Treasury, fund its healthcare liabilities and mitigate rate increases. If that money isn't released, the USPS has said, it will be forced to seek a double-digit rate increase in 2006.

The bills also would return responsibility for funding CSRS pension benefits related to the military service of postal retirees — a $27 billion obligation — to the Treasury Department. No other federal agency is required to make this payment.

In his keynote address, Potter said the bills before the House and Senate “are of interest to everyone in this room and everyone in the country. What happens on Capitol Hill will impact the mailing industry for many years to come.”

He also said that “whatever happens on the Hill, I will stick to the promise I made 2 1/2 years ago. The postal service will hold rates stable until 2006.”

Potter also said that with legislative relief from the escrow requirement “and no strings attached, we can make it until early 2006 without a rate increase. That increase would be a single-digit percentage, and there wouldn't be another increase before 2008.”

However, “if it doesn't go that way — if we don't get legislative relief from the escrow requirement — then we're looking at a double-digit percent increase in 2006,” he said.

S. David Fineman, USPS board of governors chairman, also discussed postal reform in addressing attendees yesterday. This year is the first time that “we've had reform legislation come out of both [chambers] that could be voted on [in] the next couple of weeks,” he said.

But if the legislation is not voted on this session, Fineman said, people still should be pleased with the progress made this year on postal reform.

“There is a process going forward, and even if legislation doesn't come forward immediately, what you have done is to set the stage for legislation to be passed in the next Congress, more than likely,” he said. “There is interest in this issue on Capitol Hill.”

Though the USPS has not publicly stated when, it is expected to file a rate case between December 2004 and February 2005.

Potter also noted that some questioned why the USPS did not schedule several sessions on postal legislation at this forum. The “time for talking to one another is over,” he said. “It's time to talk to the people making the decisions. So while you are here in Washington, get up to Capitol Hill. Share your thoughts. Share your concerns. Share your desires. It's time to act.”

But some attendees think the USPS missed a chance at the forum to make progress with postal reform.

“There are thousands of people here who are interested in postal reform and who want to make a difference but are not sure how, and the postal service has not included one session or workshop to help people do that,” said Neal Denton, executive director of the Alliance of Nonprofit Mailers, Washington. “It is a great opportunity squandered.” 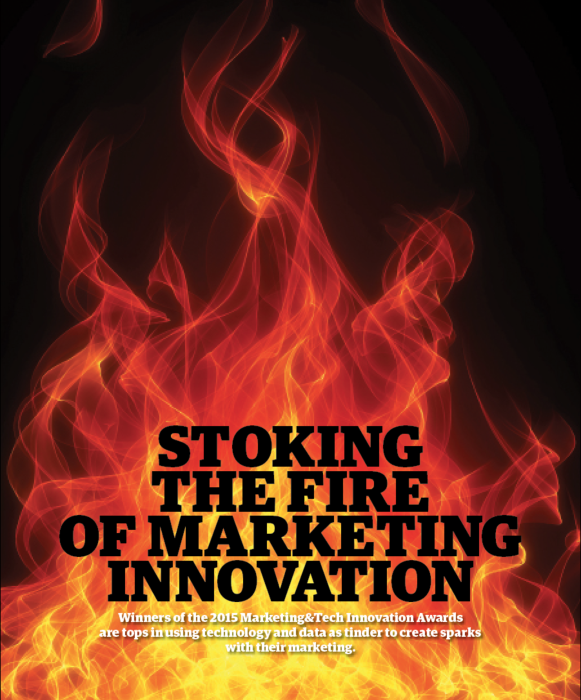 Stoking the Fire of Marketing Innovation

Yahoo Inc. is removing pornographic videos, DVDs and other products from Yahoo Shopping, Auctions and other sections after…