being sued by shareholders on the grounds they withheld important financial information from prospective investors in their public offerings.

Even if the suits are found without merit, they could be damaging to the companies, says Rick Becker, vice president, Mid-Atlantic Companies, Ltd.

“Because lawsuits have potentially large effects on current cash flow, Wall Street tends to discount stocks in this precarious position,” Becker said. He noted, however, that the current bull market still tends to judge new issues foremost on earnings.

The lawsuits also might be damaging to the industry.

“While Wall Street continues its steep learning in this relatively new industry, [the lawsuits] will definitely add a layer of caution,” Becker said. Increased earning results is the solution.

“If the [teleservices industry] can rebound and begin to more fully utilize capacity at improved per hour rates, the industry may be propelled forward even with the threat of potential lawsuit losses looming,” he said.

Named as defendants in the case against ICT Group Inc., an independent provider of call center teleservices for sales marketing and customer care, are corporate officers John J. Brennan, president, chief executive officer and chairman of the board, and Donald P. Brennan, vice chairman and director.

The class action suit, filed in U.S. District Court on behalf of purchasers of ICT, alleges that the IPO's prospectus failed to disclose key information about the financial condition of the company prior to its June 14, 1996, initial public offering.

Bowan Klein of San Diego, initiated the suit when his invested stock, originally worth more than $6,700, eroded to about $1,800 on the Nasdaq National Market.

earnings. The price of ICT Groups' stock plunged to below $6 per share.

The suit alleges that the company's executives knew revenue was below forecasts and would fall further because of declining demand for its services, but revealed none of the information in its stock offering literature.

“The company strongly denies plaintiffs' allegations that it failed to disclose in 1996 material information about its operations and financial results,” said Carl Smith, chief financial officer. “We intend to vigorously defend ourselves in this action.”

APAC Teleservices has been named in three class-action lawsuits under the federal securities laws filed in the Federal District court for the Southern District of New York. Also named as defendants are Theodore G. Schwartz and Marc S. Simon, directors and officers of APAC, and Morris R. Shechtman, a director.

APAC's vice president and general counsel, William S. Lipsman, stated that APAC believes the suits are without merit and will defend itself vigorously.

According to Becker, blame for the drop in stock value can't be given just to management and the underwriter.

“There is always a risk in investing in growth stocks that have never been subject to public scrutiny, especially if the stocks are in an industry that historically has not been followed by Wall Street. It is not a reflection of the pitfalls of IPO investing,” he said.

The common objective of the companies going public was to use the IPO proceeds to fuel immediate growth, according to Becker. The result was that too much supply hit the market at once, and projections were not able to be met causing the entire industry to take a downturn quite quickly after the IPO boom of mid-1996. Because the teleservices industry in not fully understood by Wall Street analysts, the stocks tend to move in lock-step, often regardless of individual performance.

“This is not uncommon for quickly consolidating industries where there is more than one consolidator in the marketplace,” said Becker. “We predict long-term buying opportunities once equilibrium is reached and the better performers prove their uniqueness to Wall Street.”

Are you empowered to deliver truly personalized marketing?

Organizations have been talking about one-to-one marketing for years. Everyone is aware of its tremendous benefits — increased… 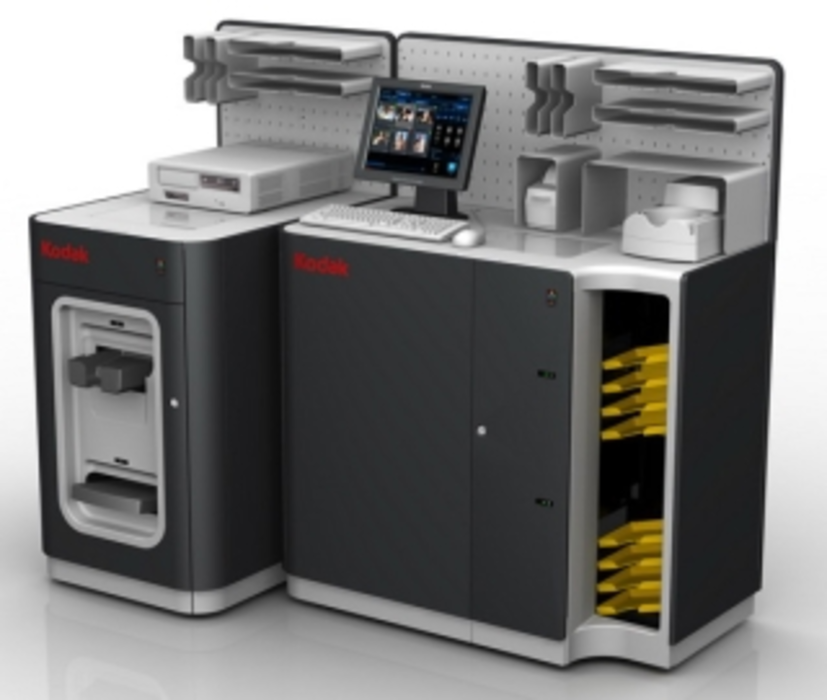 Starting Monday, July 30, customers mailing packages and envelopes that weigh more than 13 ounces can use a…