The U.S. Postal Inspection Service is the investigative and security arm of the U.S. Postal Service, responsible for the protection of postal employees, security, crime prevention programs, and enforcing criminal and civil statutes against individuals who misuse the mail.

Facing declining sales and a net loss for the year, Coldwater Creek Inc. said it will reduce its… 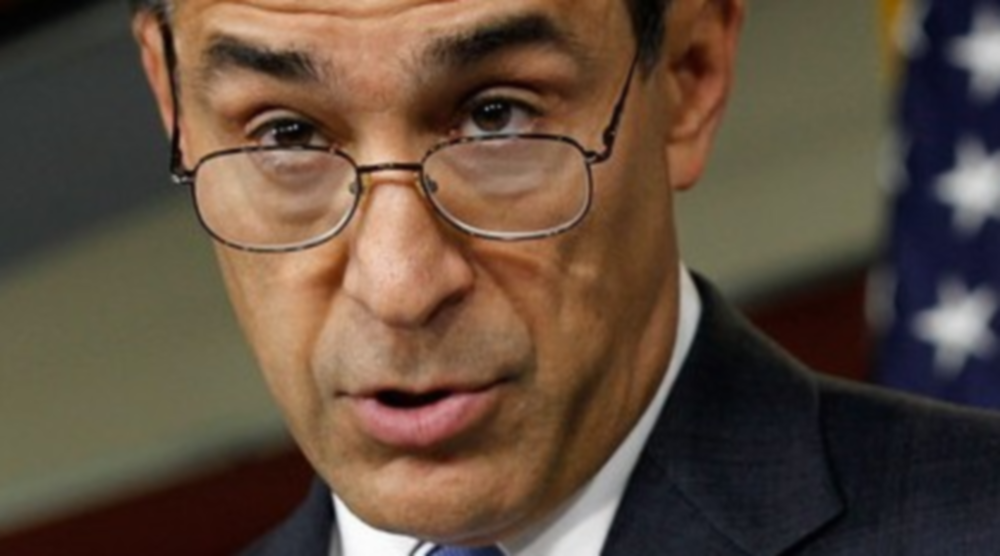 Issa Says Government Is Way Off Base With Apple Court Order

Sykes Set to Close Center After Getting $3.7M in Incentives

When it arrived two years ago, customer relationship management firm Sykes Enterprises seemed like a perfect fit for…