The US Postal Service will test the sale of gift cards later this year at 2,000 post office locations.

The test program “provides an opportunity for the Postal Service to increase customer convenience, while enhancing revenue and encouraging the use of the mail for gifting purposes,” the USPS said in filings with the Postal Regulatory Commission.

Gift cards are a potential, albeit small, revenue stream for an organization that lost $173 million in the first two months of its 2011 fiscal year. It also lost $8.5 billion in its 2010 fiscal year, which ended September 30, 2010.

The USPS said the program might begin as soon as May 1 in postal outlets that also sell greeting cards “in order to take advantage of the inherent cross-selling opportunity between gift cards and greeting cards.” The USPS said it will expand the test to 3,000 retail locations in October to capture holiday sales, according to postal documents.

“The idea is to offer cards as a convenient gift item that can be mailed from a post office,” said Sue Brennan, Postal Service PR representative for engineering, facilities and postal operations, in an e-mail. “The test will determine if we move forward and file gift cards with the PRC as a new product, or stop selling them altogether.”

The Postal Service will sell “open loop” cards, which are not specific to a particular merchant but branded by a payments network. The USPS, which is currently evaluating potential partners, will enter into an agreement with issuing banks, electronic payment networks or service providers to offer the cards. The gift cards will be co-branded with Postal Service imagery, according to postal documents filed with the PRC.

To comply with postal regulations, the market test will not exceed two years, unless the USPS receives an extension from the PRC. Annual revenues from the program are not expected to exceed $10,000,000.

The USPS will collect data during the initiative to measure retail costs and the value of particular types of cards, card packaging and card locations for postal customers. 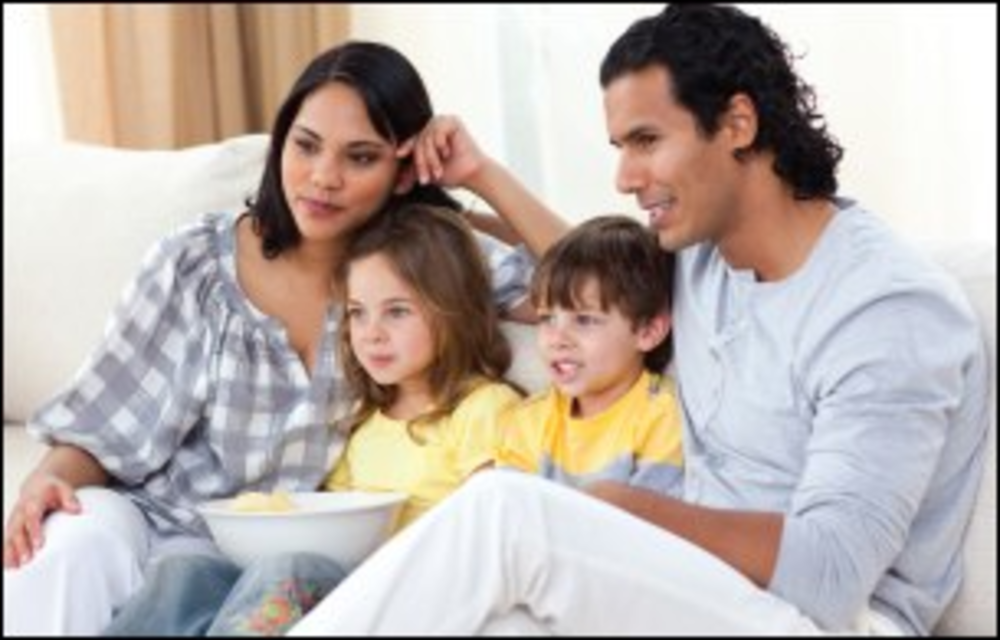 Sonic Software is the inventor and leading provider of the enterprise service bus, which lets more than 1,000…